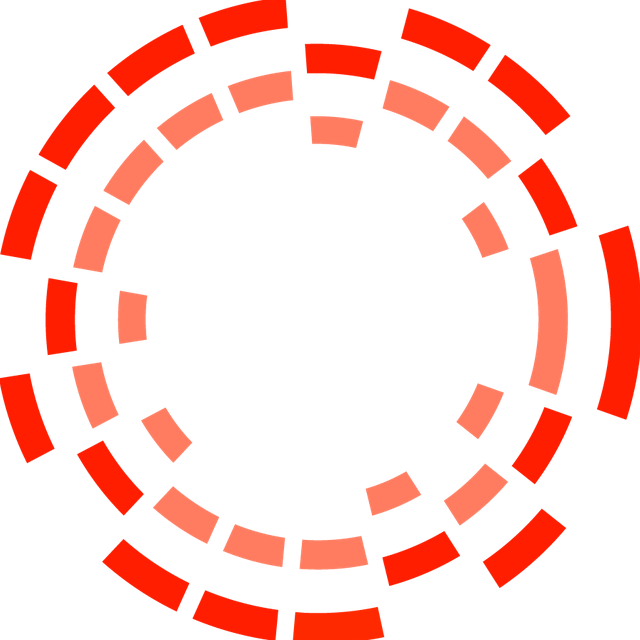 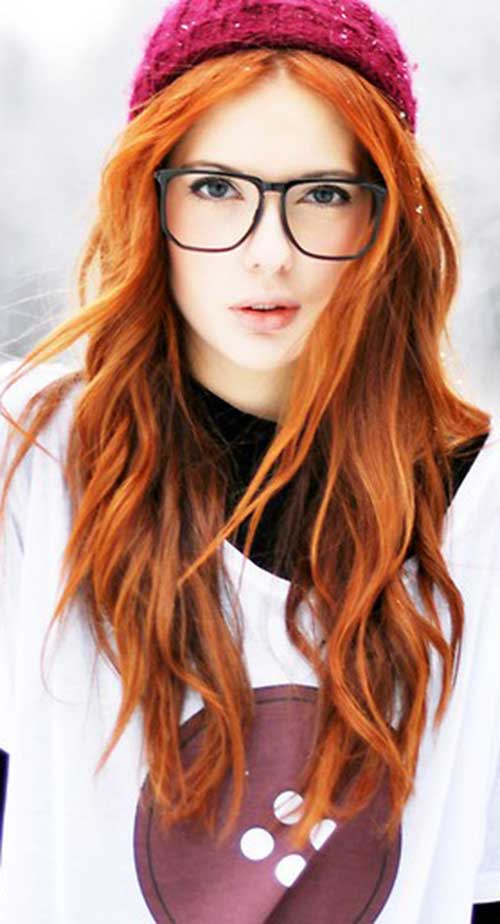 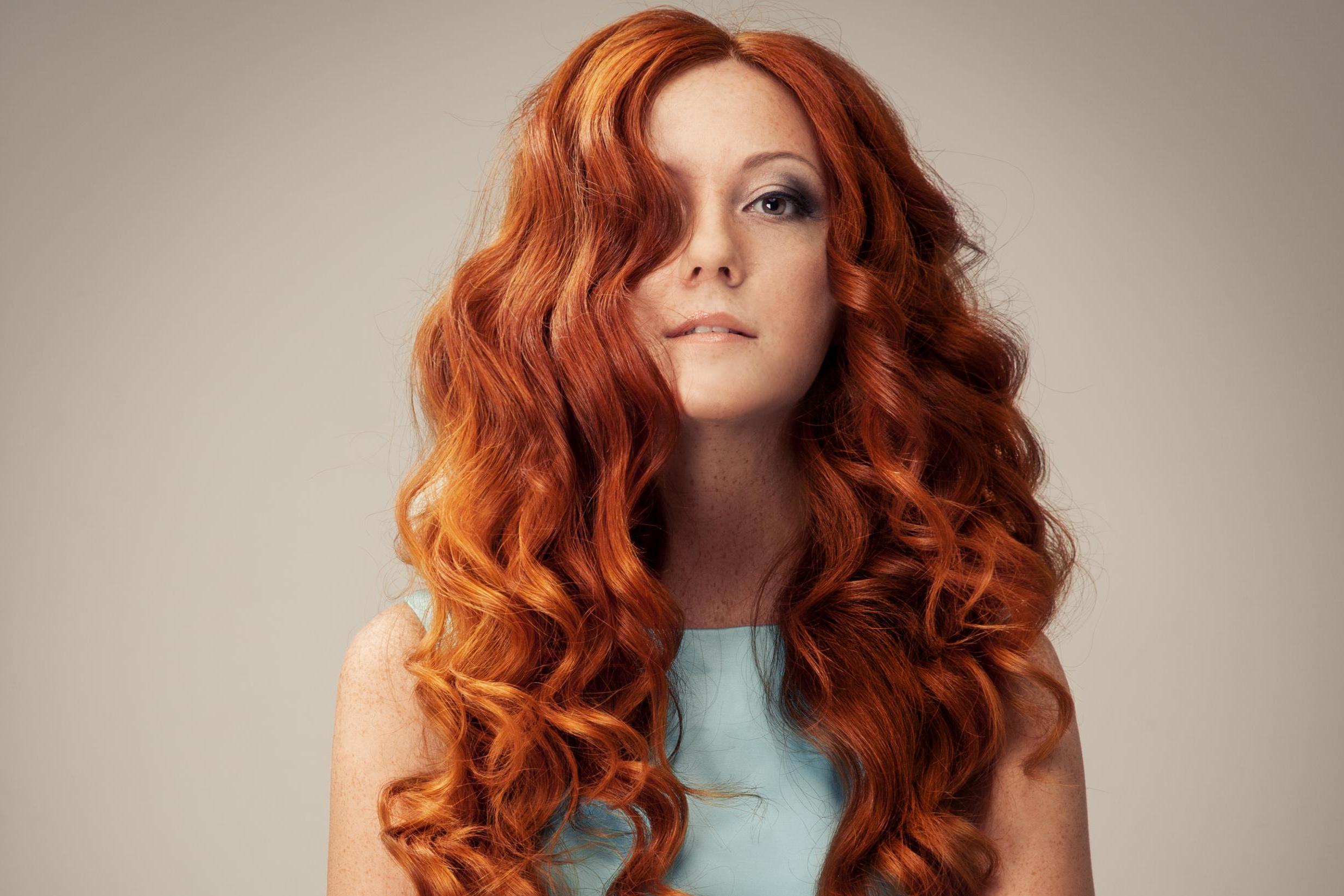 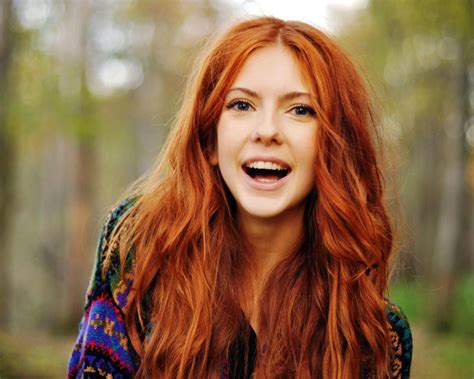 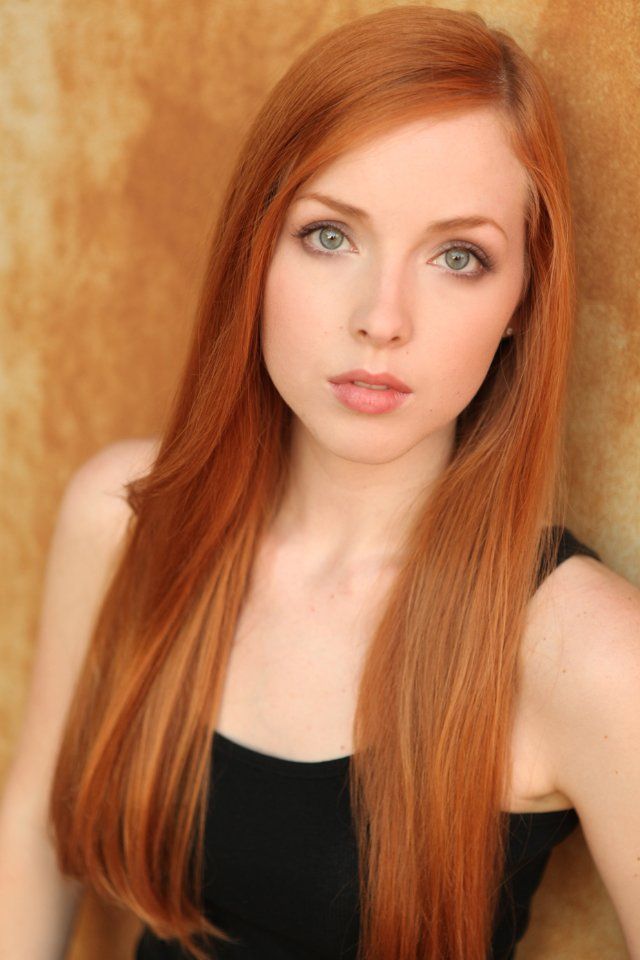 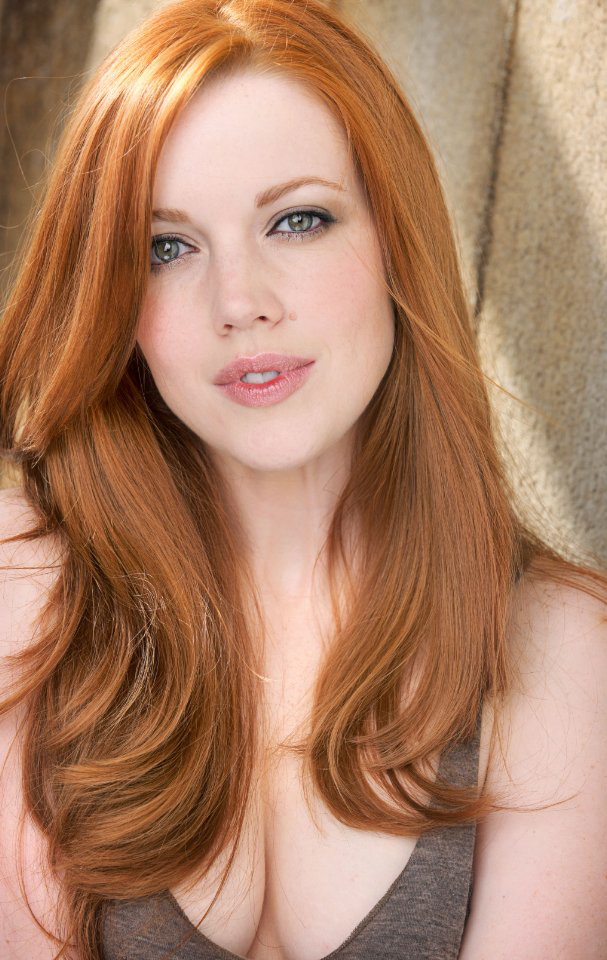 Jeffrey Lebowski
What’s the point of localbitcoins if you can’t use cash? Waiting for them to change their name to RemoteBitcoins.
Maybe because you know, the state don't like it. BTC supporters are now statists.
2 1,000

thacypha
keep supporting your shit coin that can not scale lol
Simply bumping up the blocksize limit on your centralized farce network and artificially creating big blocks is not scaling.
1 1

Unknown parent
As for Twitter they are being manipulated or influenced by the Globalist State.
1 555

XRP GovMint Coin, most vaildators are Banking Institutions from what I heard. All coins premined and sold off in an ICO like fashion. XRP Tokens sold out in waves. Cherry-picked vaildator pool.

One of my all-time favorites 🤣😜 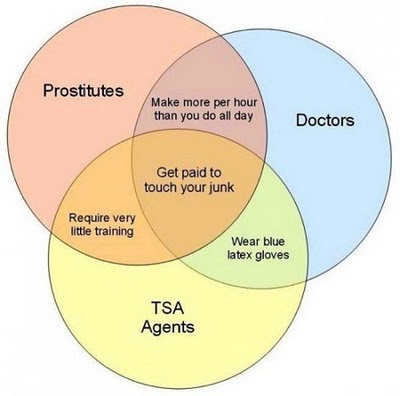 Chris Pacia: BSV is NOT the Original Bitcoin
https://honest.cash/cpacia/bsv-is-not-the-original-bitcoin-4327
2

btcfork
If anyone knows of a reliable /r/Bitcoin post archive going back further than that date, would be interested. Or ways of searching that find older submissions on the CSW topic.
I don't think there is much of a track record of CSW in Bitcoin Space before him meeting with Gavin, right? Wasn't around then so correct me if I'm wrong.

btcfork
https://web.archive.org/web/20190503101022/https://calvinayre.com/2019/04/29/bitcoin/test-your-gambling-applications-on-the-bitcoin-sv-scaling-test-network/
3 Billion TPS not happening on PoW chain or not within next two decade on PoW. Goal is way too high and unrealistic for next 5 years or so IMO.

TrashPosterInTheDark
Unless the court is rigged and the judge is corrupt.
That's why you never agree to a trial by Judge over a trial by Jury. Judge can override and rule against current laws in some states. Jury can't bend laws around and rule whatever.
1