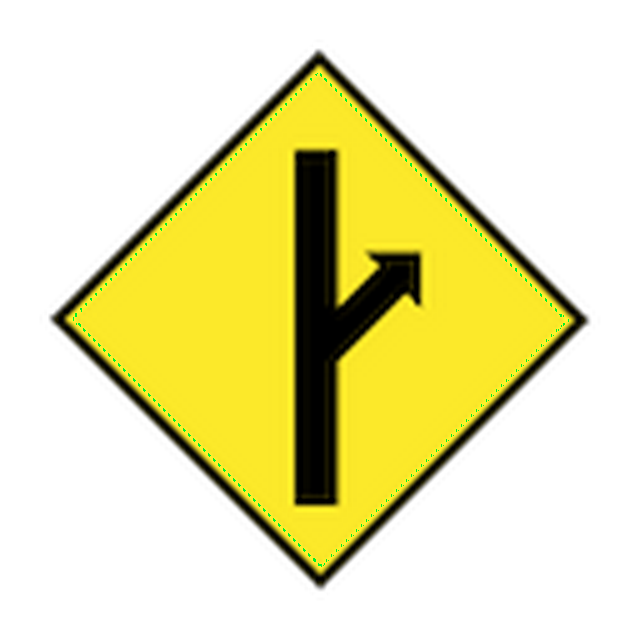 When will Ledger add BSV to its list of supported assents? Love it or hate it, it is the 8th biggest crypto based on market cap. Ideally they would split the BCH held in wallets at the fork.

The Beginning of Bitcoin: Interview with Scott Stornetta and Adam Back, inventors of 2 technologies that made Bitcoin possible

Free Ross Ulbricht
Sure, I'm not MGTOW though. We need more high IQ people reproducing in this demographic battle. (a non violent battle of course)
Sent. You don't have to swear allegiance to it. Its just a fun token.
1 5,946

Unknown parent
You ask good questions; I actually don't know. If you have a twitter account you can ask Joshua. He's pretty cool. https://mobile.twitter.com/vaultoro

Fyzeon
So the gold reserves around the world has now also ventured in the world of crypto if they can already be traded using BTC. Hmmmm this would be the start of great things ahead.
With Vaultoro you can buy gold using BCH via Shapeshift.

Unknown parent
No guarantees in life but I trust these guys way more than I trust the Comex or JPM. Have a read through this:

I chat to Emin Gün Sirer, professor at Cornell and founder of Ava labs, about the coin he is building on top of Avalanche: "Ava".
1 3 3,697

Unknown parent
I already listed one for this. https://lazyfox.io/task/XAo/add-icon-to-mgtow-slp-token-for-badger-wallet

No takers. I think I need to increase the reward but it won't let me.

Unknown parent
Oh...... With Vaultoro you own the gold you buy and it is stored in Swiss Brinks vaults. The difference is the medium of exchange to buy and sell it is Bitcoin instead of FIAT.

Bitcoin Cash Gets Its First Stablecoin

Fyzeon
I am seeing DAI as a good stablecoin, being backed up by MakerDAO. Let me know what you think as well.
I like DAI but the best 'Stablecoin' is physical allocated gold. I use Vaultoro to convert Bitcoin to physical gold and vice versa. Referral: https://www.vaultoro.com/?a=116131

Today I released an interview about the Avalanche consensus protocol. Some people responded with vomit faces and tweets about defecation.

I need a Lazy Foxer out there to help me with this task. Any takers?

Emin Gün Sirer talks about the 3 different types of consensus protocols, including an exciting new one released by an anonymous group last year called Avalanche