To anyone who needs to read this:

“I don’t take advise from people less successful than me.” 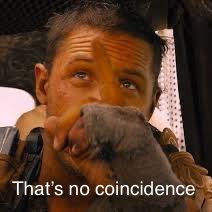 The Coronavirus threat is the perfect collectivist cultural change the communists needed to hack people's minds.

You're supposed to behave a certain way--not for your well being-- but for everyone else's. 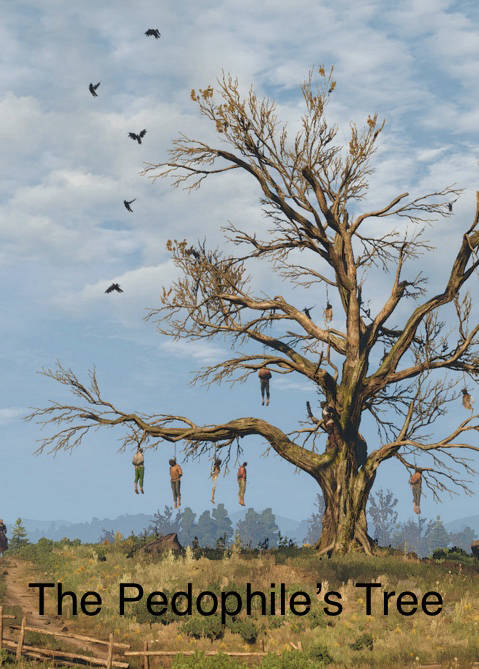 What if today's Twitter hack was just an elaborate way of getting Trump to stop using social media? 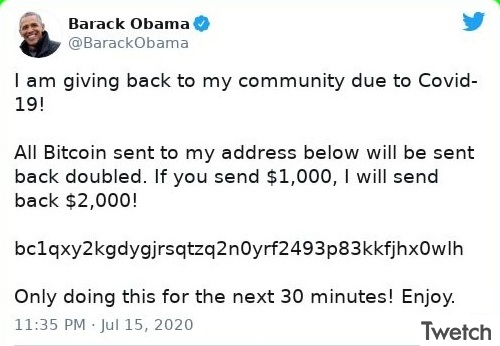 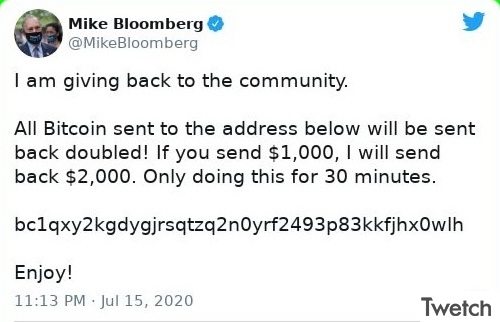 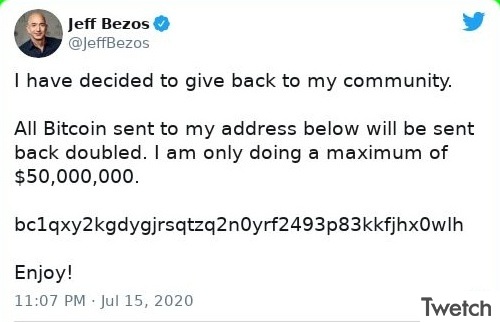 I have been deep diving into CNC machining for the last 3 weeks. Also learned Fusion 360 CAD design and now starting CAM.

Took a few courses on SolidWorks a few years back. I have to say I'm pretty impressed with Fusion 360. Too bad it's cloud based.

Don’t know if I should lmao or curse everything.

“... the dollar is about to go into hyperinflation. There’s nothing supporting it. The darknet currency is backed by joules of green energy—something intrinsically valuable.“

“Myths are the archetypes that recur again and again in the hopes and fears of mankind.“