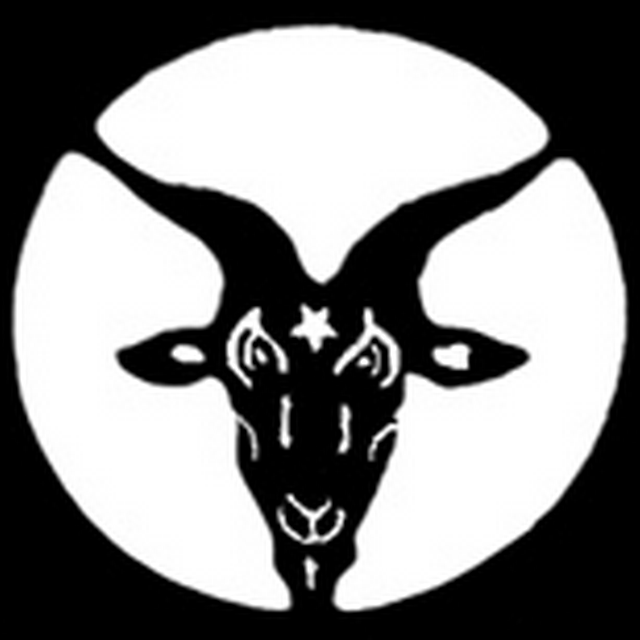 The SV vs ABC is so small minded. It's going to ruin any ground gained by BCH over the last year. What a shame. Oh well. There are others.
2 1 600

GiggleStick
There is no such thing as spam. If you pay for your TX, it is legit.
So, because people pay the post office to send me junk mail I don't get to call it junk mail?
1

SV vs ABC guess what? No one who isn't a dev or a miner gives a shit. CSW is a psychopath, Roger is a narcissist.

Those of use who believe in crypto will go elsewhere. Fuck you. 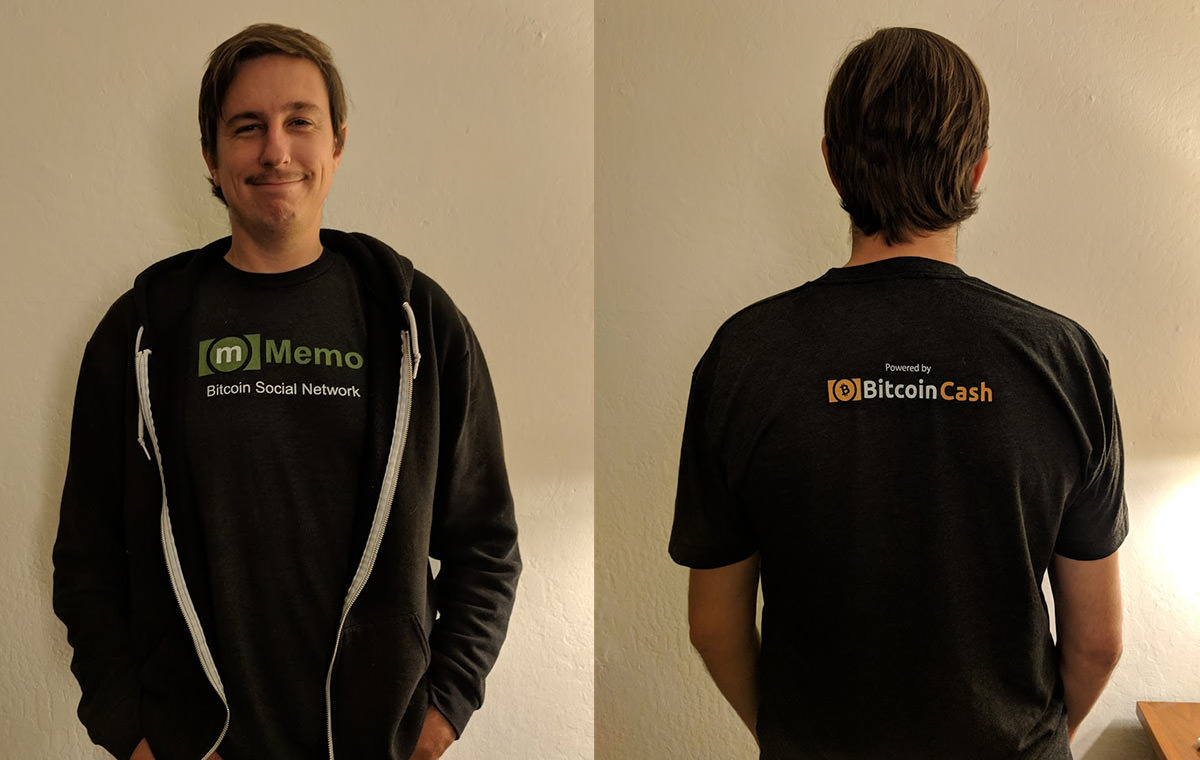 drachentöter
BitcoinSV will win this longterm
So will Hillary.

Great video thanks to Rick to speak so clearly

Finally made the switch to BCH after extensive research. Traded all my remainder BTC for BCH today.
2 / 3 20 9,681

Septmike
It has been proven moron. Go look at the stats of people who have died not getting Vaccines vs people who have. Of course you will have a non factual Bull Shit answer for everything.
Vaccines and inoculations are not the same thing. A vaccine inoculates you but it's not the only option for inoculation. 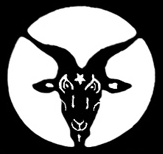 anarchovegan
Less supply of coins = more value per coin. Does selling it for nothing trump that?
Supply AND demand,
Determines price.

It doesn't matter what the supply is if there is no demand.

I agree- cherry picked ignorance is a huge problem of morality. Ed's a jewy bitch.
1

No one does. Seems like we found the fatal flaw of Memo - time to shut it down. 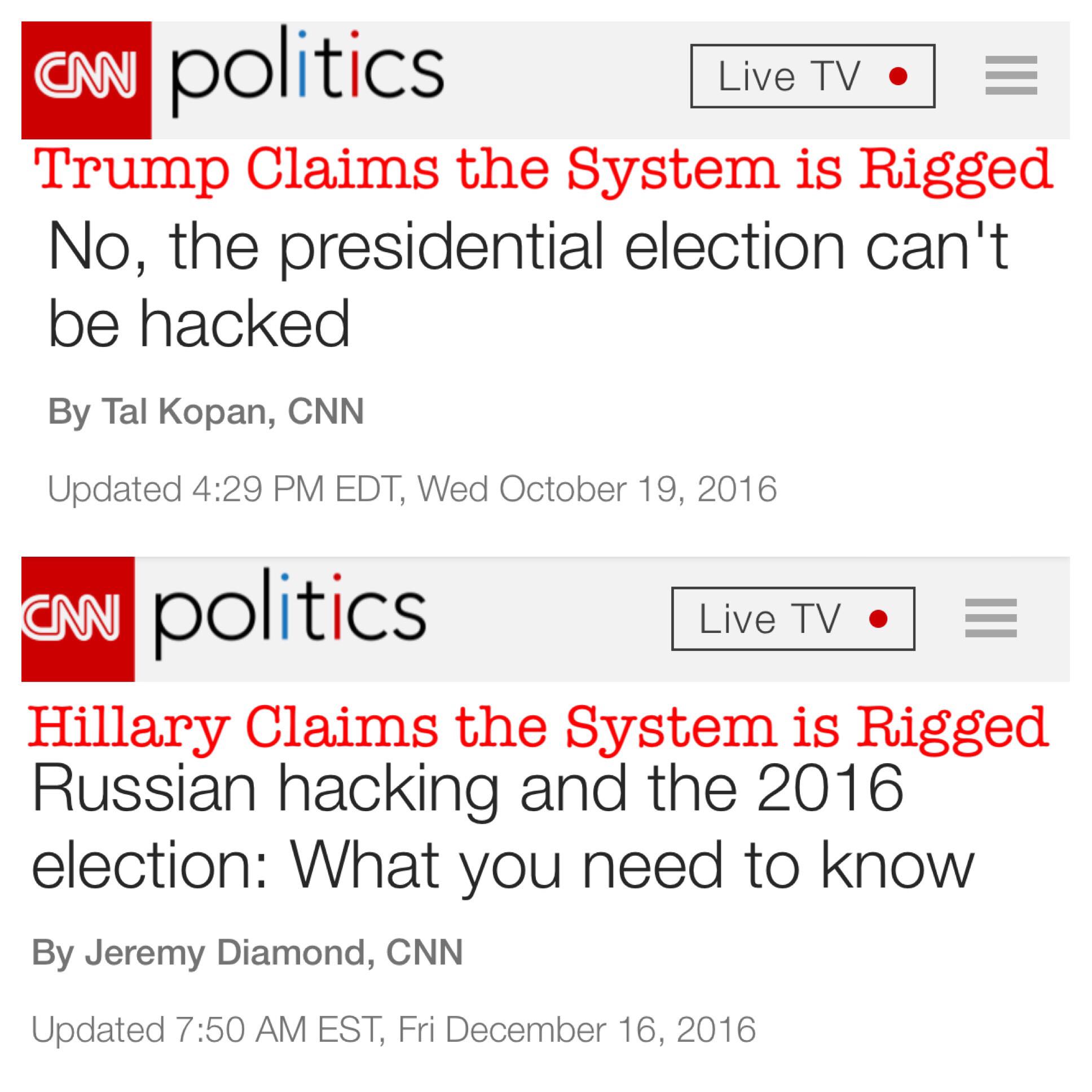 AnonymousTurtlesOnTheBeach
Right, He said he did that so they don't offend them. He would of been imprisoned and maybe killed for not paying. He still didn't agree it was ethical.
Right, to the people whose market tables he kicked over and disrespected in their own Temple. You mean those people he didn't want to disrespect? Homie, it was always a scam.