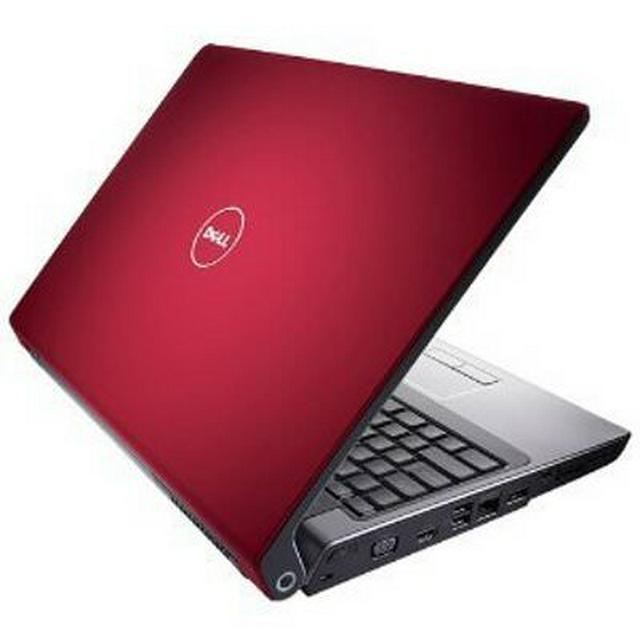 The word FACT comes from the Latin FACTUM, which means MADE (UP). Choose your FACTS wisely.

Haha, thanks for 10,000 epstein tokens, can they buy a trip to the St Johns island? 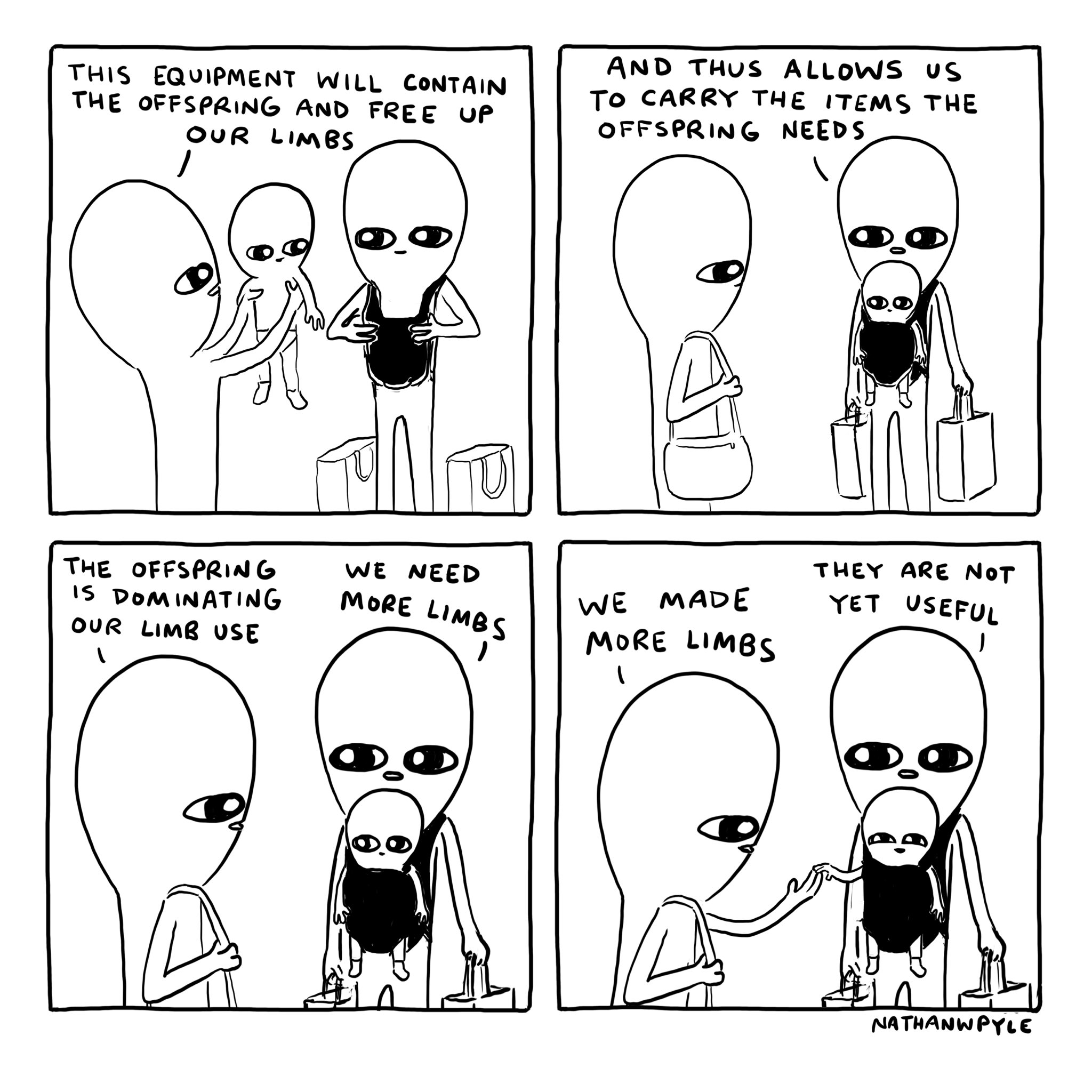