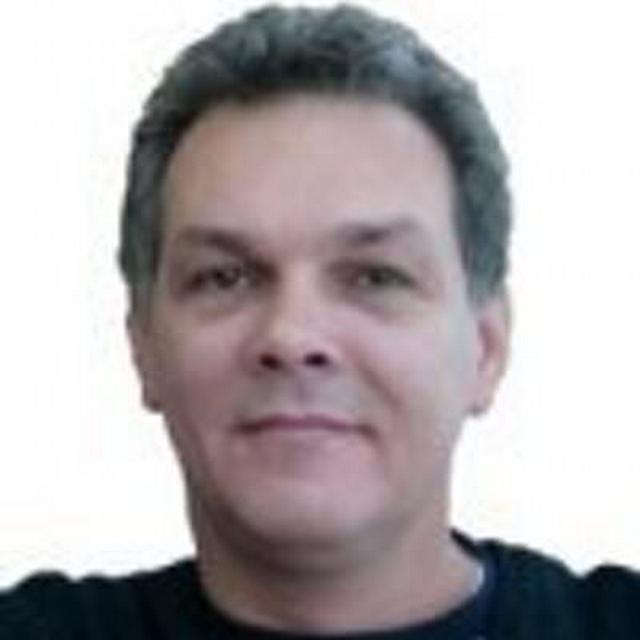 Which is your preferred denomination?

Memo Android app now has full SV support. You can use the title menu to toggle between BCH and BSV.
10 18,908

SILENTSAM
BTC = corruption representative government. BCH = libertarian government. BSV = fascist dictatorship.
wtf is this weird slander, bsv is just normal bitcoin, you can say how CTOR is a super awesome idea if you want, but you shouldn't really talk shit about normal Bitcoin like that, geez
3 4,000

Nobody excited about using op_checkdatasigverify. Nobody enthusiastic about CTOR being really efficient somehow. Just hating on normal Bitcoin. Hating Bitcoin (& its author) was all this was about. Bitcoin scares you.
1

So good to see all the infrastructure development happening on Bitcoin SV.
1 5 5,000

Will BCH take the second position on coinmarketcap.com

In the case that Memo only supports one chain, which chain do you prefer?

Do you think Memo has stalled in adoption?

Hello Memo SV! BSV will be the only blockchain!
1

Implement dev controls to bypass Nakamoto Consensus and you are left with a centralised coin that is no longer based on competition.
1 / 2 2

Finally back here. Why is it so hard for some ppl to follow the white paper? The working speck and impl we were given and that doesn't need any major change at all.
5 11,290

Slow broadcasting on memo.sv has been fixed
6 4,233