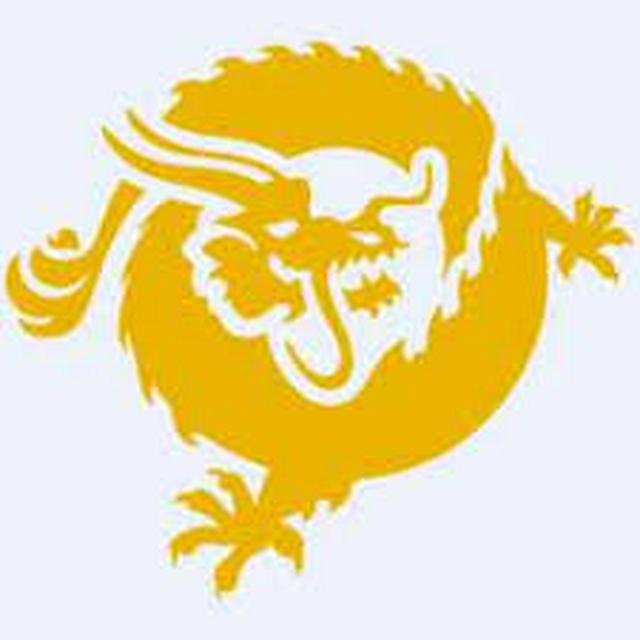 Op-Ed on ScamCoins and Cultists:

I got a new Opinion Editorial (Op-Ed) out, about Scamcoins and Cultists:

Techie question do Simple Ledger (SLP) Tokens support multiple addresses? Like you have xpub key and make new address for each eCommerce transaction.

Just wondering if it's feasible for eCommerce website plugins.

When are Simple Ledger (SLP) Tokens getting listed on CoinMarketCap/CoinGecko?

Just curious if it's going to be publicly traded on exchanges much like ERC-20 Tokens ect.

This theory fits right in into what Blockstream have been doing: "The Kleinman case is not about getting money - they probably have no proof to get it, otherwise they would have presented evidence in form of documents that showed that Kleinman owned x% of the bitcoins. The whole case is financed by Bitcoin Core, and the goal is that Craig reveals exactly what bitcoin addresses he owns - they just want this list. The moment they have this list, they will block these addresses with a softfork on the Segwit chain. Probably an idea from GMax - I think it was 3 years ago or so, when GMax said that Satoshis coins should be blocked forever. "
2 5 4,777 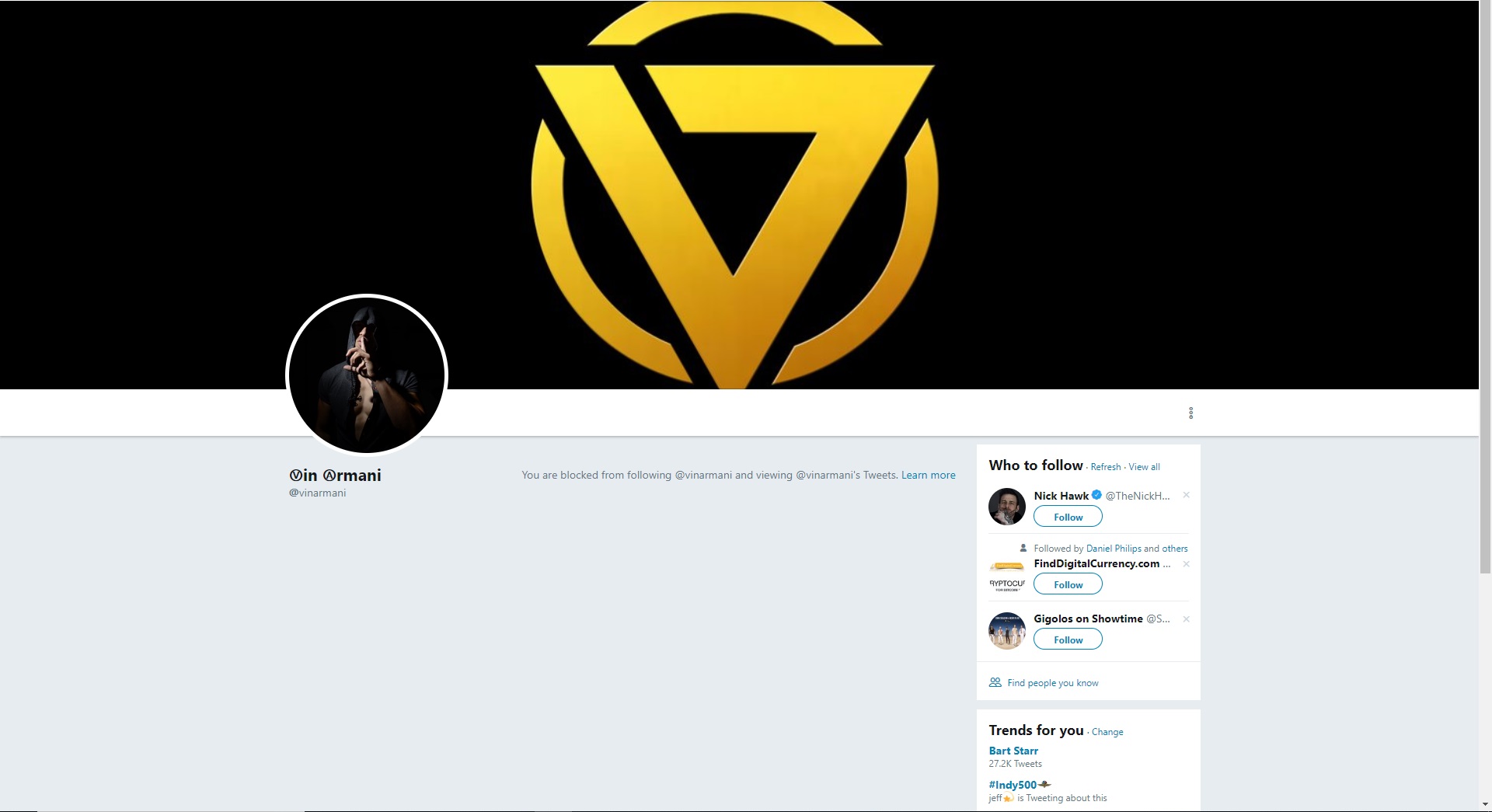 Because calling BU "Shitcoin Unlimited" is worst than Imaginary Username's rap sheet of harassment of people on Telegram groups... 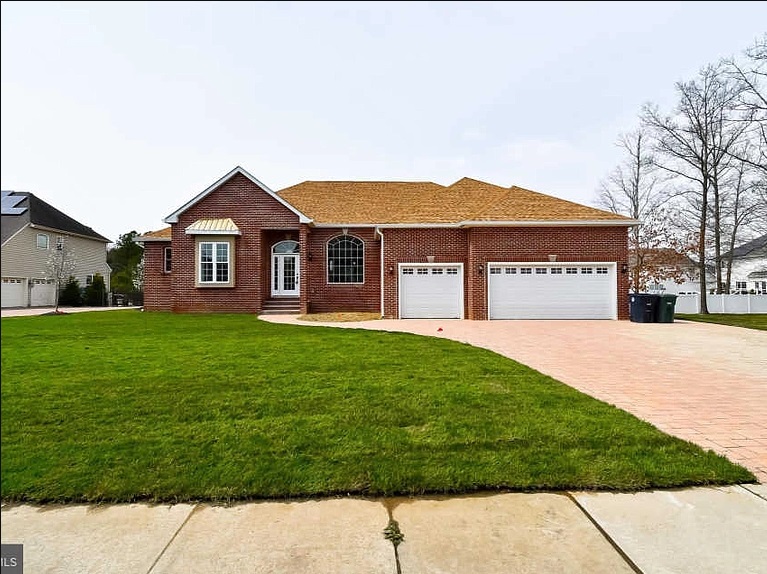 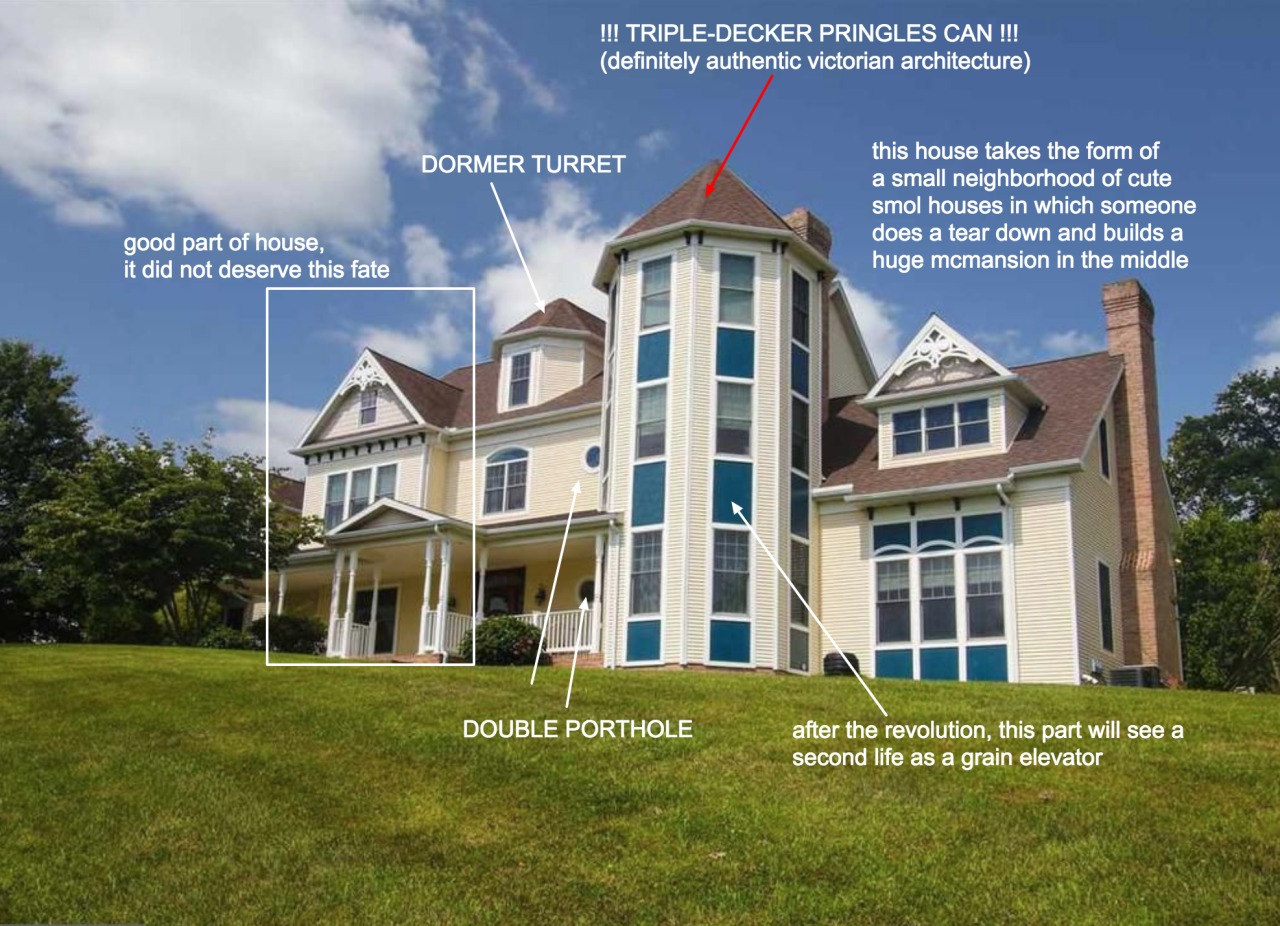 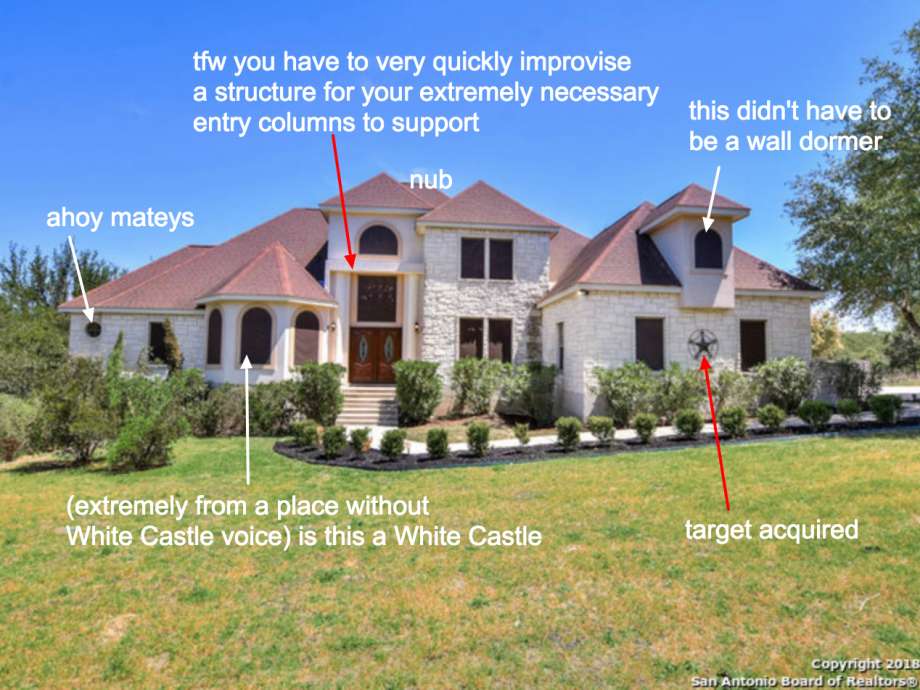 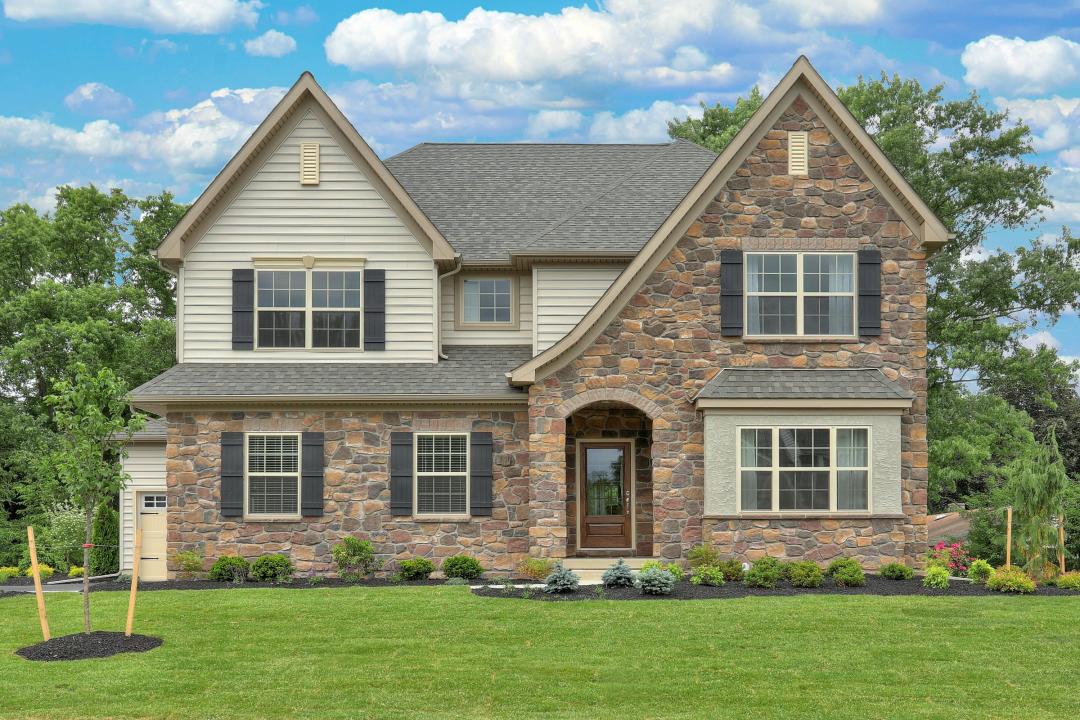 Common response to your wife in New Jersey:

"Whatever you say, Boss"

Well so much for Bitcoin Pizza Day in New Jersey. I'll have to get some DioGiorno premade or buy Pizza from Philadelphia PA or North New Jersey.

New Jersey DemonRats give away more free safety net services than Canada or any socialist nation IMO. Now you know why property taxes start at 5k deep south jersey and around 12k in north jersey.