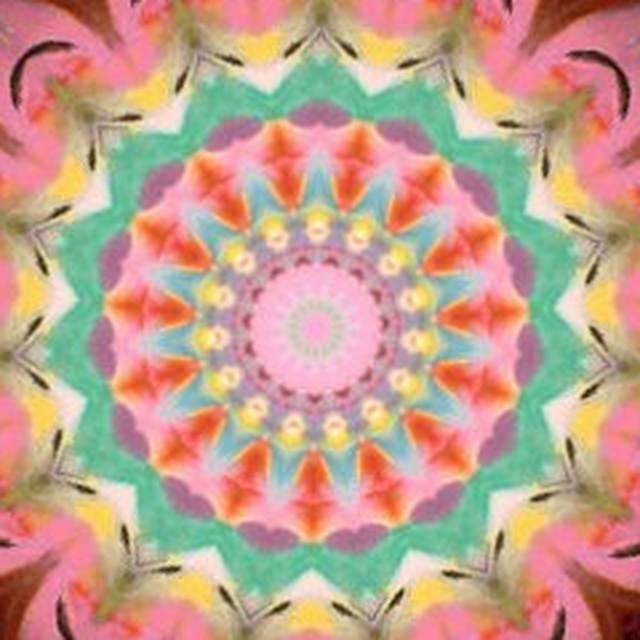 things quiet on the chain, bsv sleepy, before the beginning time

hi! is this the thread to chat in b/c it got a bunch of onchain advertising, lol

bch's transaction fees are under a cent, but just barely!? what's their fucking problem there!? they don't have full blocks at all and yet they can't actually keep that price down, hm

Slashvi
Hello Im new in the platform. How it works? Love BSV
well there's not much happening here at the moment!! this is old and has a complicated history and the leading apps are Twetch and Showbuzz ... Memo is still my favorite though, i like this interface ... the topics is less noisy than the everything feed

here's an old topic with some pretty stuff! <3

hm why does everyone's name on relayx start with 1
1

mungojelly
12d · can someone spare time to read my topic?

prediction markets are fun,., i bet we'd have a lot more of them if ver & co weren't so freaky about that old jim bell idea :/

wait wow so zk-Rollups are like a TERRIBLE idea, aren't they!? oh.. i hadn't looked into it at all i just vaguely heard of it... now i'm reading about how it was part of a desperate series of attempts to shore up this plasma idea,,,,,,,,.,,,,,,,,,, oh dear this is awful

bsv is in such a strange situation and yet i feel like it's just .... it's just stalking the world, it's ready to pounce

now we can go up to 18 exabyte blocks, exablocks, should be fine for a while :)

wtf is this thread anyway, what happened?? someone linked to this from some big bags or something??

no i will not

no one wants to hang out on memo

it's funny the things that do interest the people on bsv now ,, some sort of magical egg nfts, i don't quite understand what's going on with that ,, there are lots of new things so it makes sense i guess that people are mostly focused on what's newest and i guess on what might make them profit

memo's utterly dead but i won't give up, someone will join me in using memo i know it ... i wonder what's up on the bch memo ... is that more popular since they don't have much on chain on bch lol :(

mungojelly
18d · I guess we should use topics, if we're going to start using Memo again!?

There's a bunch of spam on the everything feed-- what's that from, Twetch? R00d. Is that rude? Seems kinda rude. But there's no spam here in the topics, so I guess if we're going to try to get people to use Memo again, this is where we should send them. :)