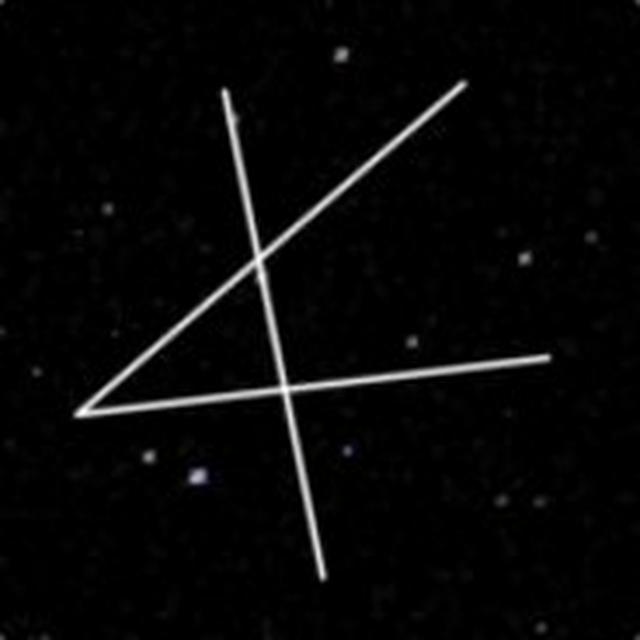 TrashPosterInTheDark
Who is retarded enough to get the flu vaccine anyway?
Flu vaccine or not I'm glad I didn't died from polio as a child. Maybe flu vaccine is too much, but vaccines in general are very important.
1 666

wth are you implying that all search engine coders are immature? jS is really useful, if you can't protect yourself against jS "hazard", I'm sorry for you

do you realize that qanon is just a guy typing random stuff on its keyboard right?
1

scriptSig
I like Flash. "BCH Flash accepted here." BCH Flash could be marketed as pay-and-go. A visual guide could demonstrate no tokens, no buying into LN, no separate wallets. "It just works"
Idk, flash sounds too buzzy, doesn't feel real. Also, we only need to market "Bitcoin" itself as pay-and-go, not some obscure buzzword. Keep it as dumb as possible
1

scriptSig
We need a marketing buzzword. 0-conf has no meaning to someone who doesn't know the protocol. "Instant" something?
Instant would be the best buzzword. Transactions with X number of confirmations would be "guaranteed / trusted / locked transactions", but it insinuate instant tx are not..
4 1,212

Patrice Gaucher LL.B.
Cut the guy some slack everyone. Dash is a solid project that I very much compare to BCH. Both are fast as hell and have adoption growing day by day. No issues on my end.
The thing is BCH does what dash does, better. Without the masternode nonsense and not nearly all premined..
1 / 4 11 5,201

framore
Outside Memo, it is hard to find positive information on BCH. It is sad to admit this, but it is the reality. Even I found an article where they say adoption is reversing for BCH.
propaganda is still going strong but when crypto craze comes again, new giants like coinbase, bitpay, etc will be forced to use BCH. Dream market adopted it, they were forced to.
1 1 666

DarkSpace
Do third parties just suck? Or is there a corrupt establishment between the two primary parties, to seize power for themselves by any means needed?
Get rid of gerrymandering, its always in favor of the party that draws it. They should also limit their campaign to a certain amount of money, right now the richest always gets elected

Which BCH wallet do you use?

DarkSpace
Yes, and paired with an inevitable lack of self control are the source of rape, pedophilia, fetishes etc. in the world.
So what, you cut everybody's balls off and grow humans like Brave new world? We will always have to deal with weak people that can't control themselves.
1

TheWildCard
so did I. Who spoke about bitcoin's growth... (gave statistics, proposed solutions) one, two, three, five, decades from now? SV is one of many conferences.
Even if i don't fully agree with it, ABC has a long term roadmap, with each problem a proposed solution. Craig is not the only one to talk about it (and modem that dl 32MB blocks lmao)

TheWildCard
we are on different pages. Moore'sLaw still has a while to go before dying. I haven't heard any developers/companies publishing statistics for bitcoin's growth. Please, provide links.
I've watched parts of the live stream of the satoshis vision conference, really interesting conference.
1 / 3 1 546

TheWildCard
we are on different pages. Moore'sLaw still has a while to go before dying. I haven't heard any developers/companies publishing statistics for bitcoin's growth. Please, provide links.
CPU clock speed is stagnating and clients are still single threaded. Not saying it's top priority. Block size was never a problem, it is how you deal with them that limits Bitcoin.
1 / 6

TheWildCard
Now *THIS* is a plan to upgrade bitcoin. Why is it that only CraigWright speaks of such growth?? https://medium.com/@craig_10243/why-scaling-on-chain-works-5b78d6abb3c7
He is the only one because you also have to validate the block before sending it. This is where the real scaling issue is. Moores law is dead and we need multi threading to compensate
1 / 12 1

bobymicjohn
Einstein was especially probably wrong. Remember that Einstein didn't do much science. He did a lot of math and thinking, theorizing connections btwn existing scientific laws.
Probably wrong, but he is still right until proven wrong. Right now, he is very right
2

e🌱xx🌱tra
think you're right ledger doesn't support it (community wishes it would & address converters seem simple?). afaik trezor doesn't support it either.
They still are openly pro BTC, but more than a year later there's no point in refusing to implement it..
1 1

En Fri Mand
Just use Electron Cash with your Ledger.
Sure, but their ledger live software is so much cleaner, its a shame really
1

XRP is very legit as long as ripple has more interests in keeping their company alive than selling everything. Like bitconnect for exemple.

HiddenFaculties
Um, that's not 100% accurate. How long did the block take to complete? Was it a 10 minute block for sure?
actually you are right, i didn't thought about that, the block took 17 minutes to arrive so its about 90 tps for 17 minutes, all that without issues
1

HiddenFaculties
Visa runs 150 Transactions per second. And 150 million a day. We barely scratched the surface and will need to do heavy upgrading to accomplish that.
The biggest block mined today had 95,861 tx in it, thats 159 tps for at least 10 minutes, I think we are more ready than we think.
1 / 2 1