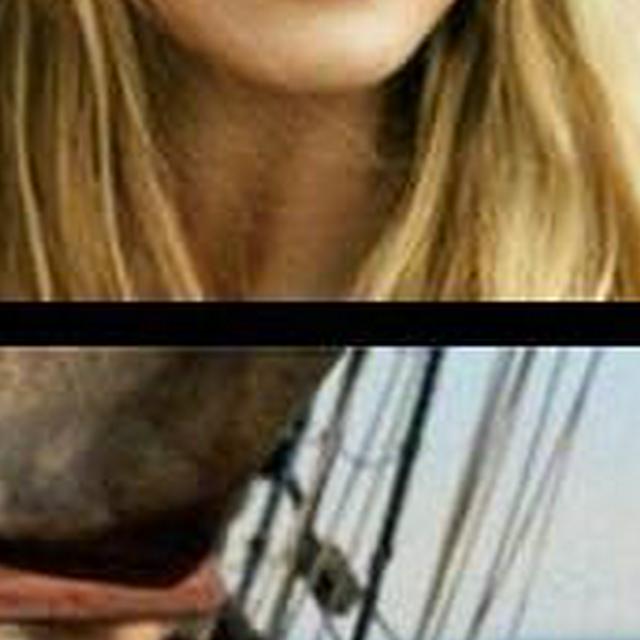 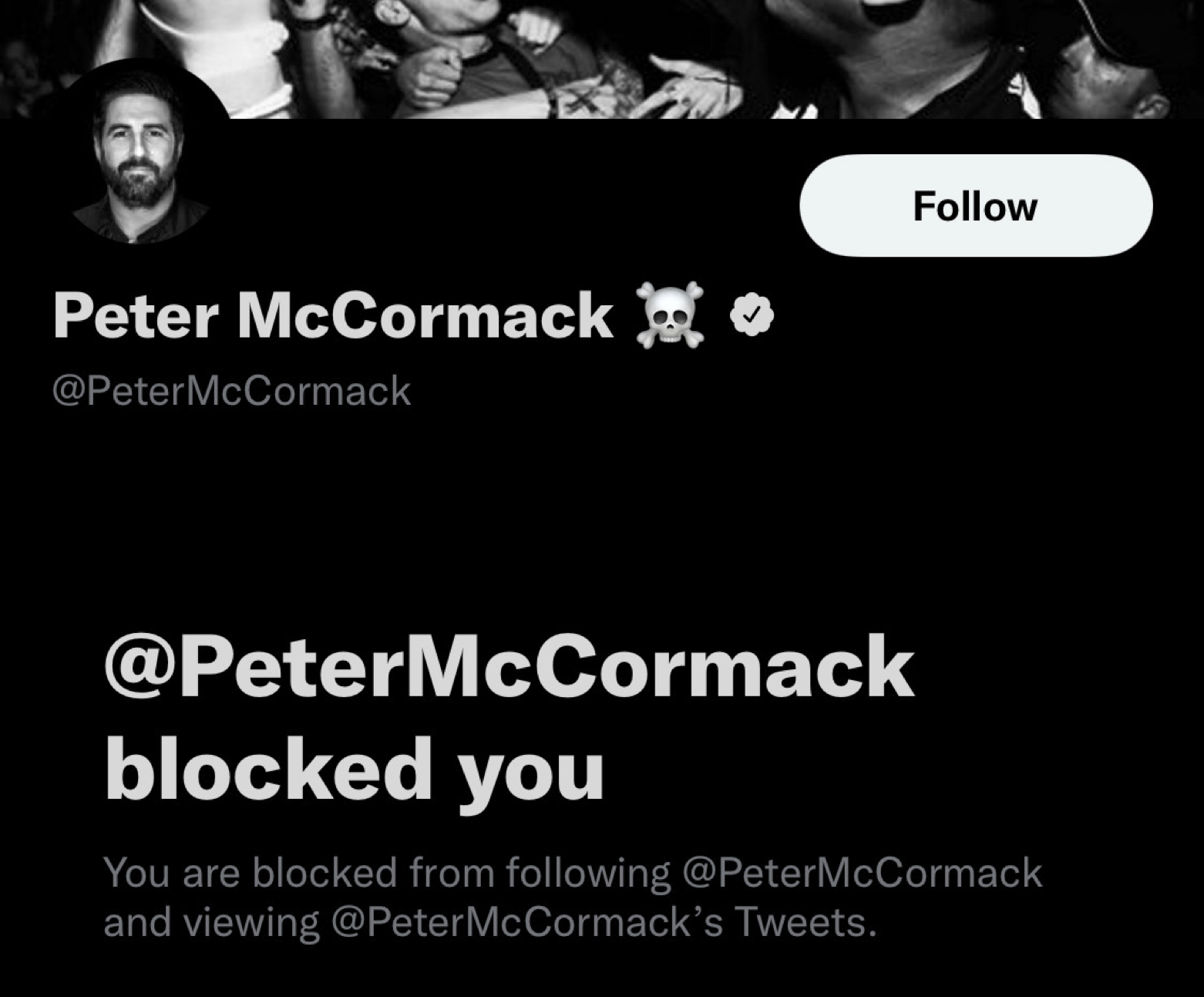 Memo.sv site had an outage starting September 21. This was due to server reaching limits. It is now resolved. Current software is still single server so eventually things will stop working again.
3 / 7 4