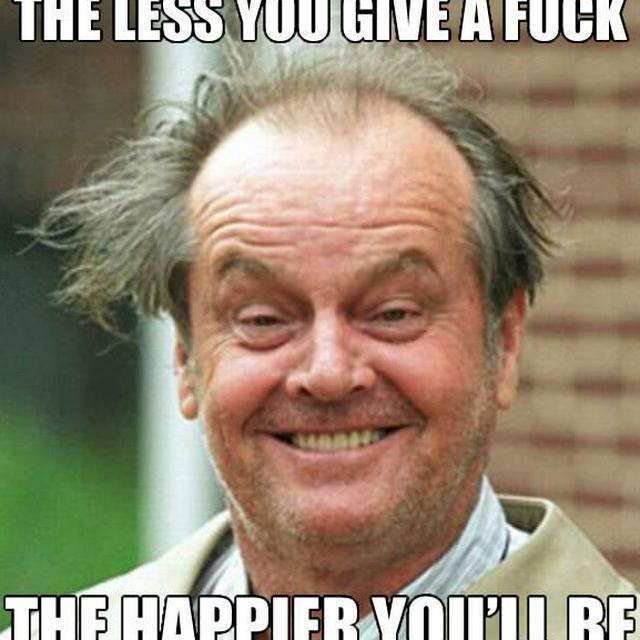 Memo.sv site had an outage starting September 21. This was due to server reaching limits. It is now resolved. Current software is still single server so eventually things will stop working again.
3 / 7 4

2011, Swartz was arrested by Massachusetts Institute of Technology (MIT) police on state breaking-and-entering charges, after connecting a computer to the MIT network in an unmarked and unlocked closet, and setting it to download academic journal articles systematically from JSTOR using a guest user account issued to him by MIT. Federal prosecutors, led by Carmen Ortiz, later charged him with two counts of wire fraud and eleven violations of the Computer Fraud and Abuse Act, carrying a cumulative maximum penalty of $1 million in fines, 35 years in prison, asset forfeiture, restitution, and supervised release. Swartz declined a plea bargain under which he would have served six months in federal prison. Two days after the prosecution rejected a counter-offer by Swartz, he was found dead by suicide in his Brooklyn apartment In 2013, Swartz was inducted posthumously into the Internet Hall of Fame. 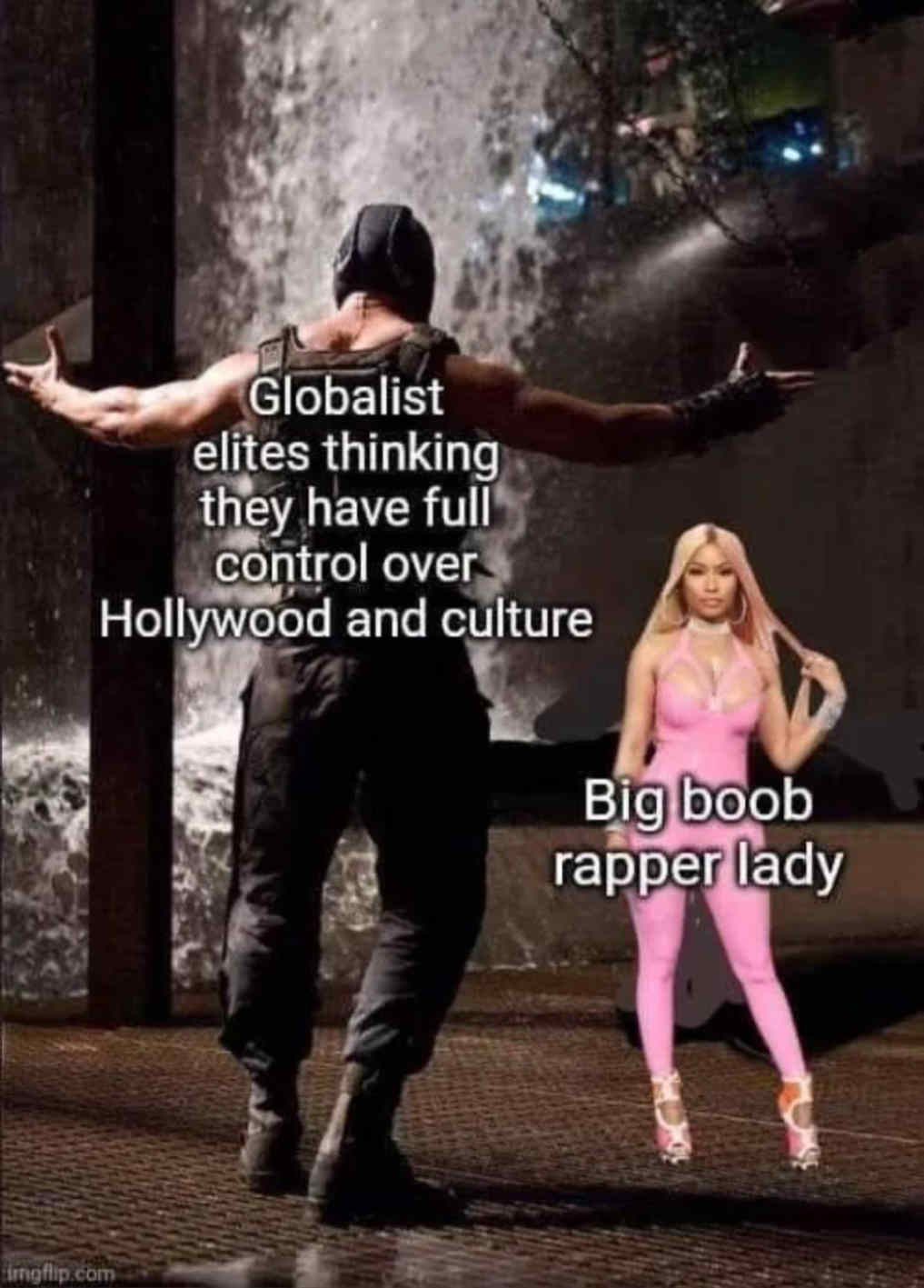 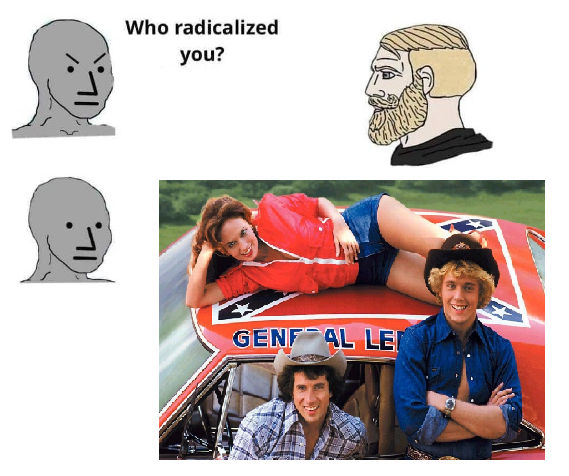 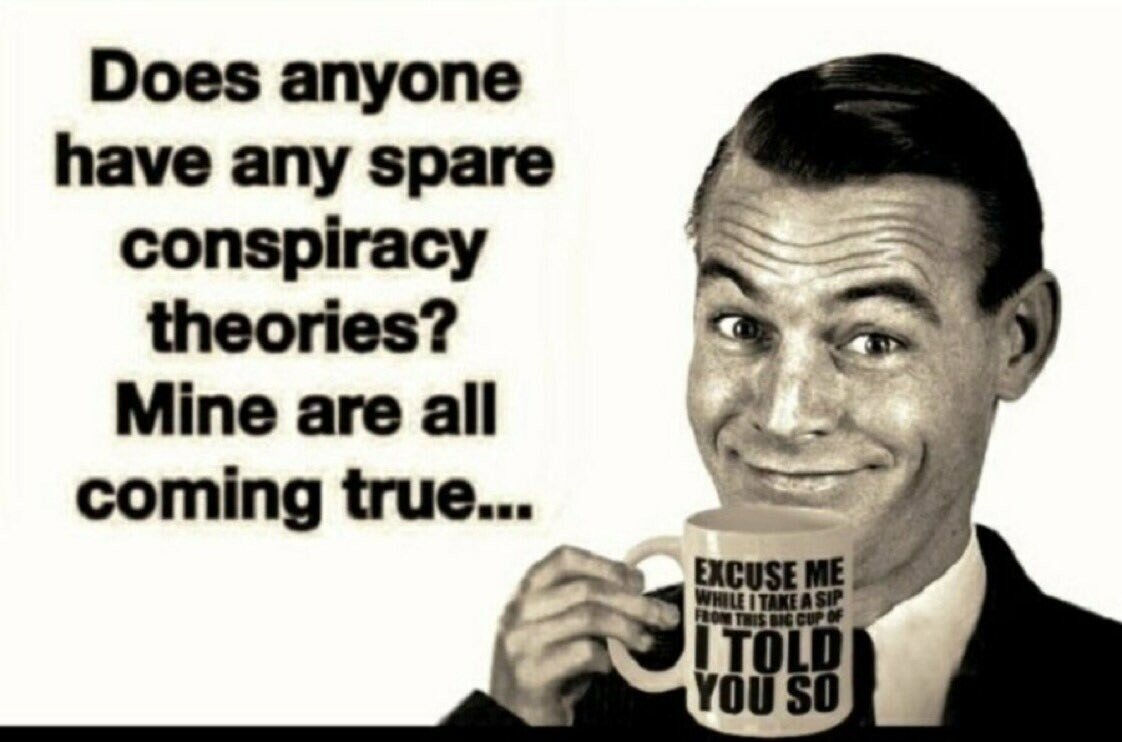 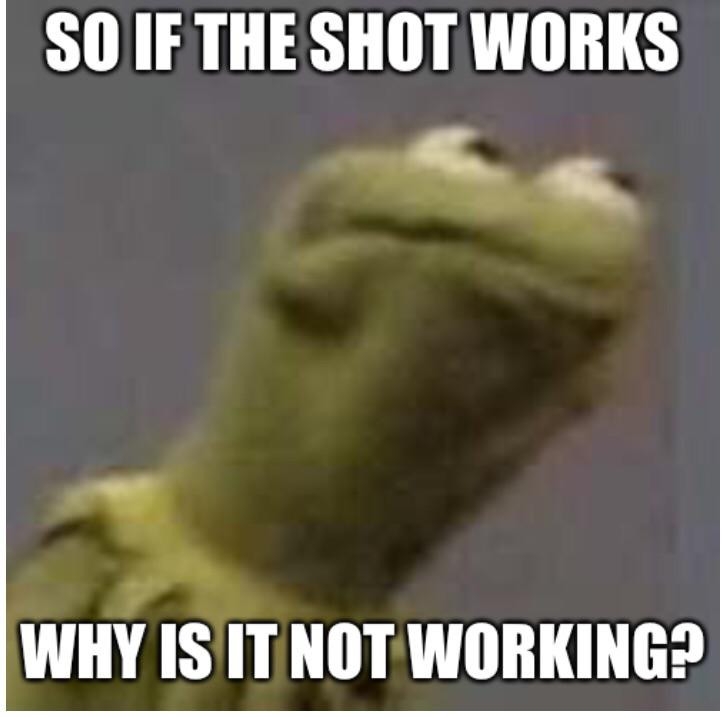 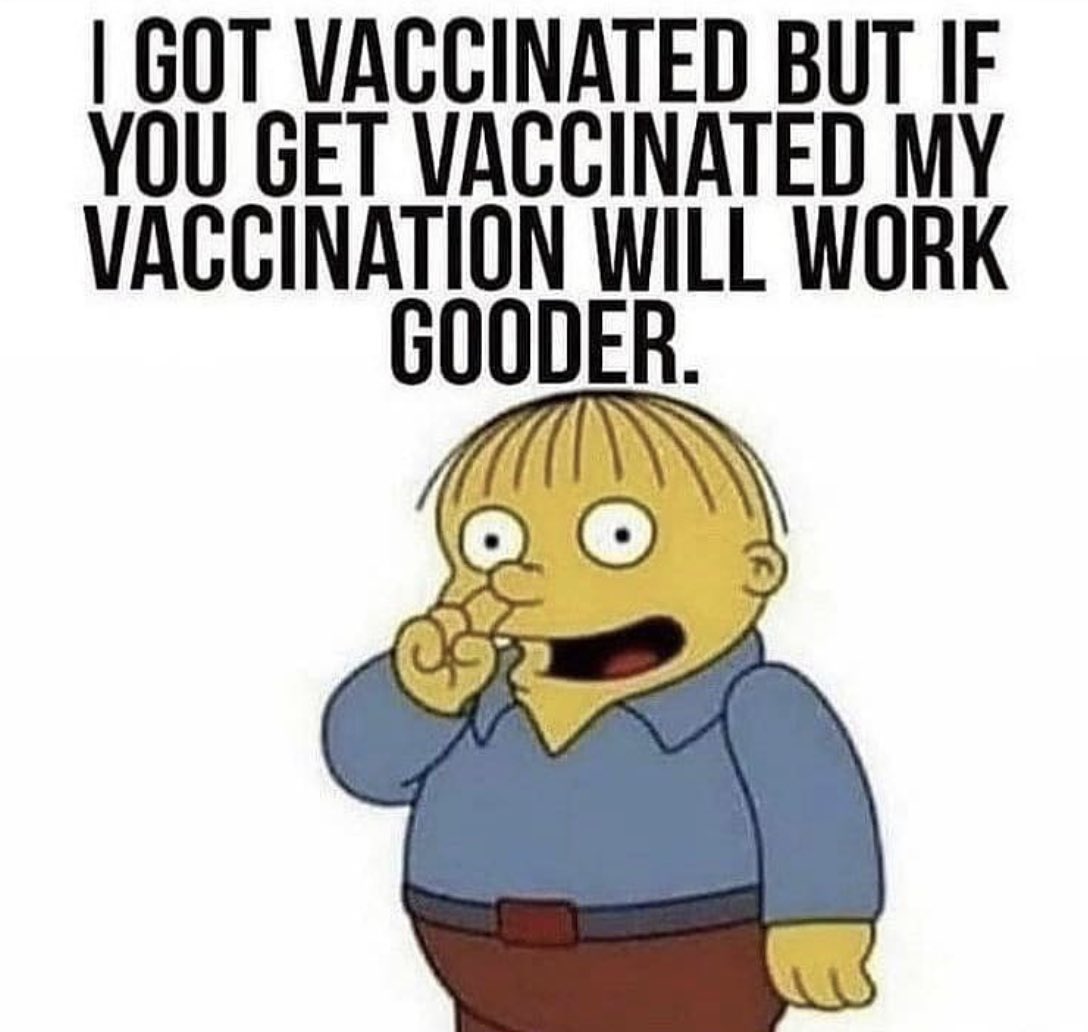 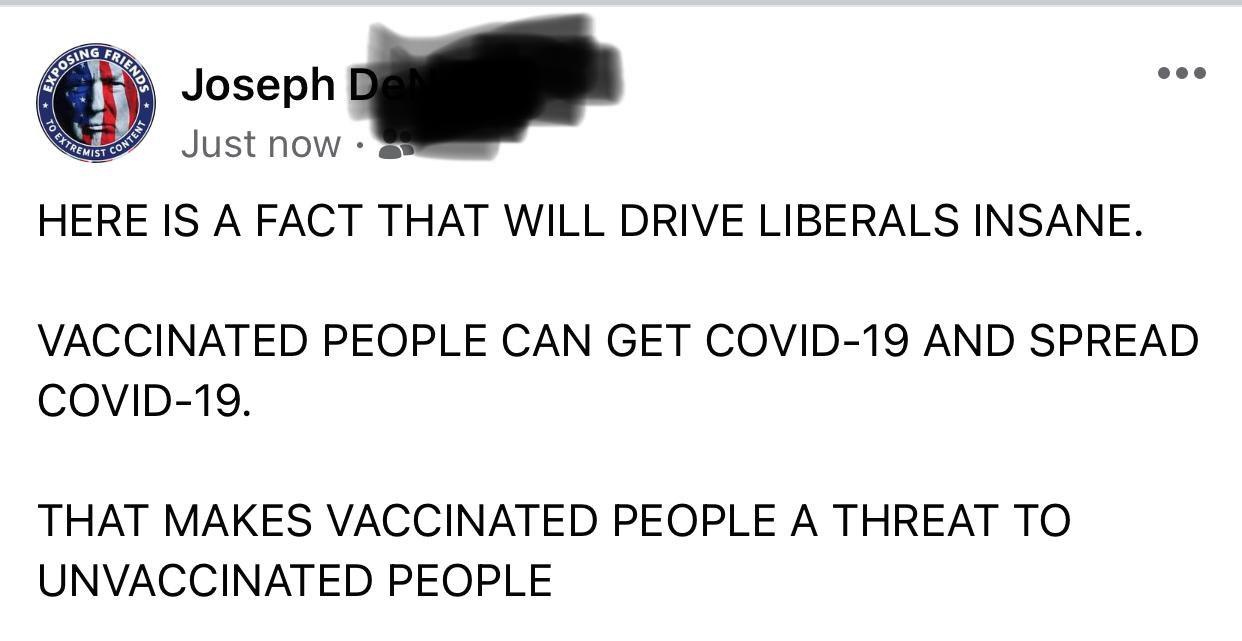 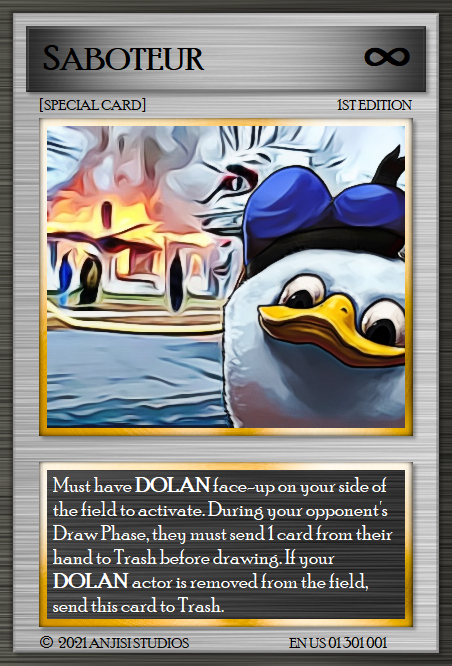 "The conscious manipulation of the opinion of the masses is an important element in democratic society. Those who manipulate this constitute an invisible government, which is the true ruling power of our country". -Edward Bernays
2 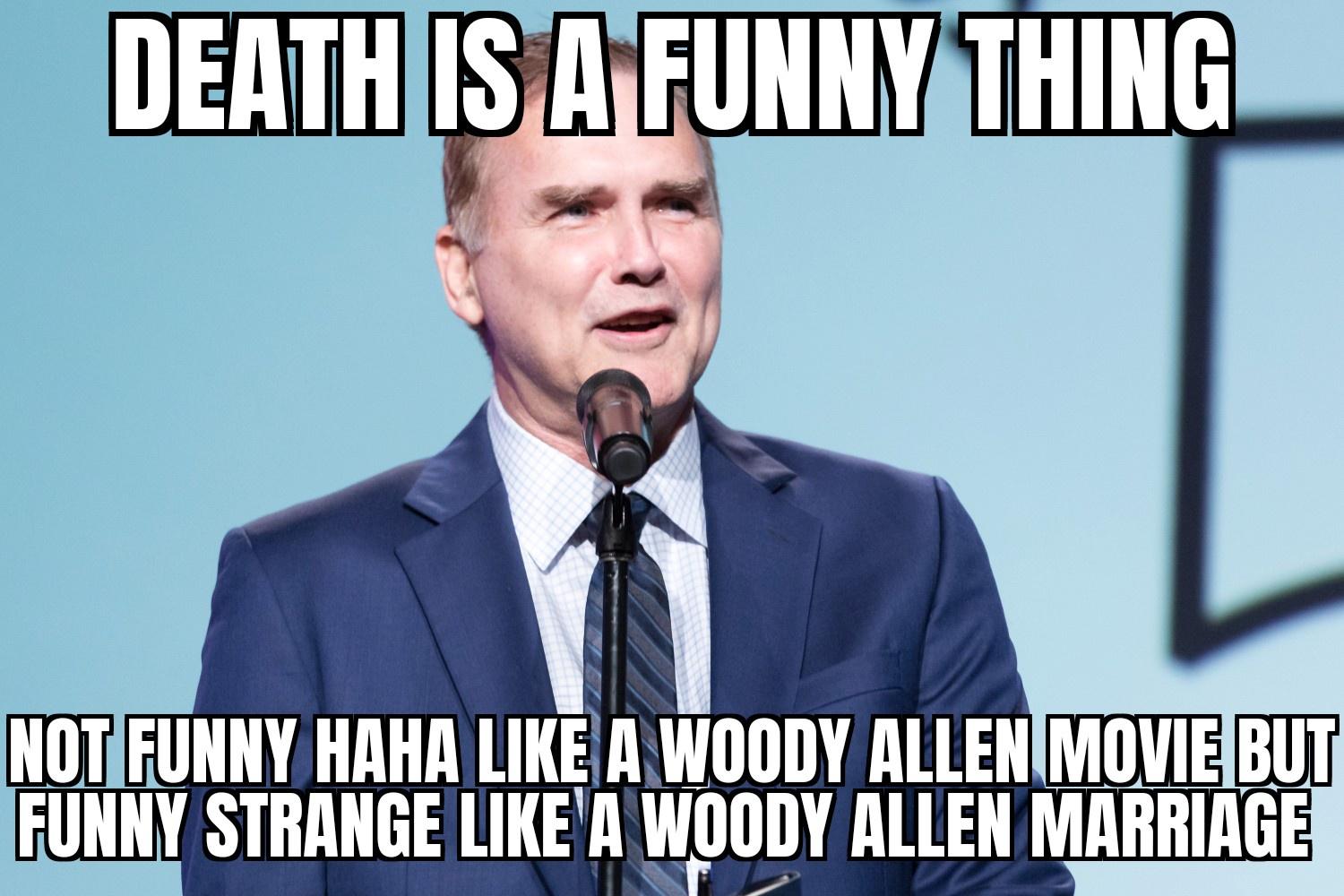