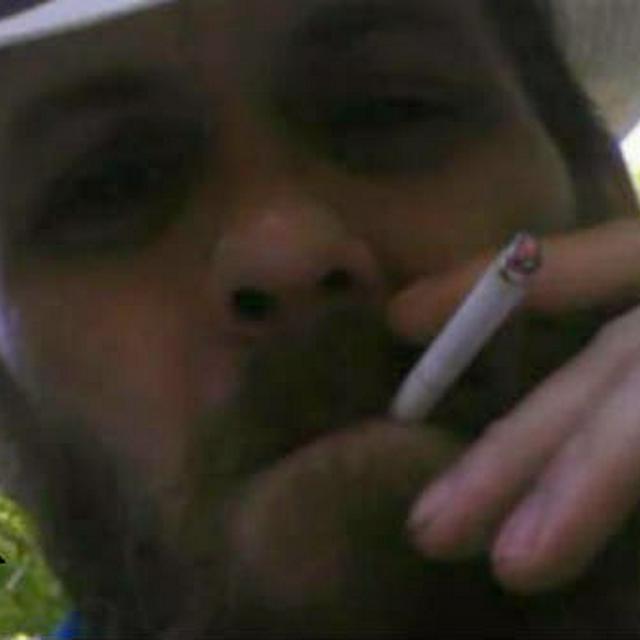 Lazy drunken hillbilly with a heart full of hate.

Unknown parent
You claiming the ability to read my mind isn't the same thing as a question actually being a complaint. And generally a safe assumption doesn't turn out to be completely incorrect.

dixnorkel
A pretty safe one, considering you're complaining about pride in a sexual orientation during Pride Month lol
An unsafe one, and a completely incorrect one (also, not "complaining"): https://www.usatoday.com/story/news/nation/2019/06/04/straight-pride-parade-boston-online-ridicule/1346769001/

Unknown parent
There's an assumption in your answer as to who "they" are.
1

To the extent that sexual orientation is an innate characteristic rather than an action or a choice, what is there about it to be "proud" of?

censorshiplol
I have a feeling the trolls will still be in this thread bashing BSV even after BTC and BCH are dead and buried and BSV is the only crypto around. Sad. Hey trolls... check that price boost!
I don't spend a lot of time bashing BSV. When the subject comes up, I point out that it's a con, recommend legit crypto like real Bitcoin (BCH) or old Bitcoin (BTC), and move on.

Unknown parent
This is a problem that needs to be worked! Everyone should send me large numbers of Satoshis, and I'll have a close look at the reporting :D

TheLegendaryTwatter
Bitcoin Shit Vision - every comment made by pro-SV people here has 1 goal: making you buy this scamcoin.
The only BSV I ever had was the amount I got automatically from the fork. Sold it and used the proceeds to buy BCH as soon as that was doable. Glad I did.
1 1,024

Unknown parent
On the one hand, I wouldn't want to deal with thieves. On the other hand "money laundering" isn't a real crime, it's just AVOIDING a particular kind of thief (government). 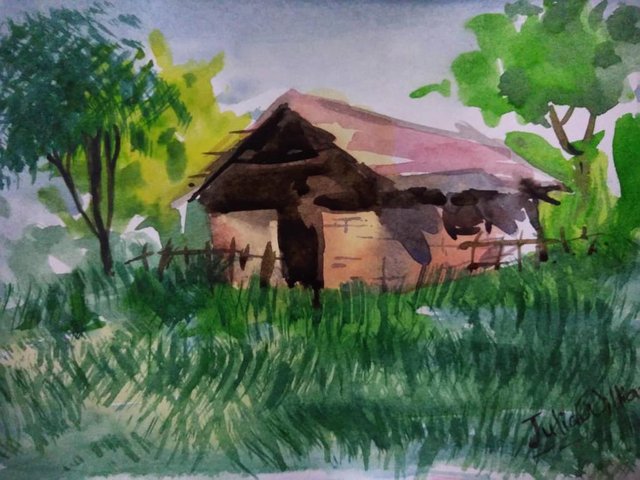 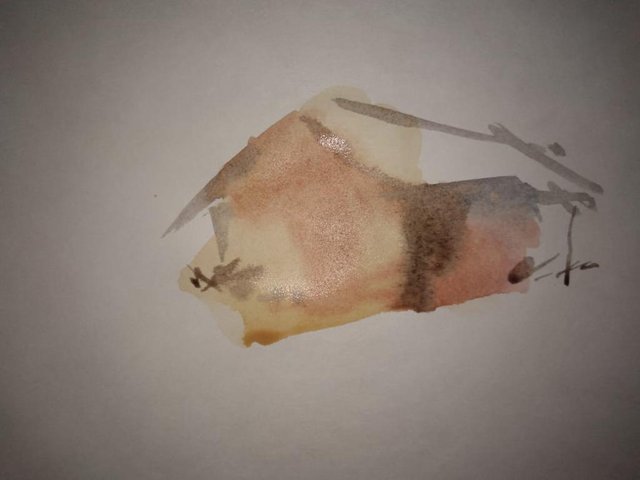 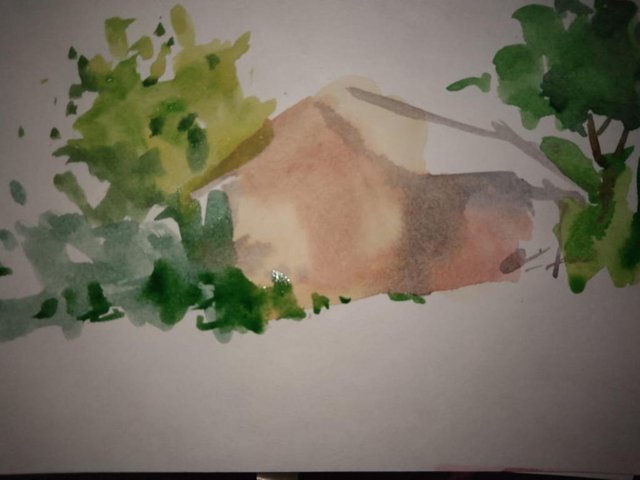 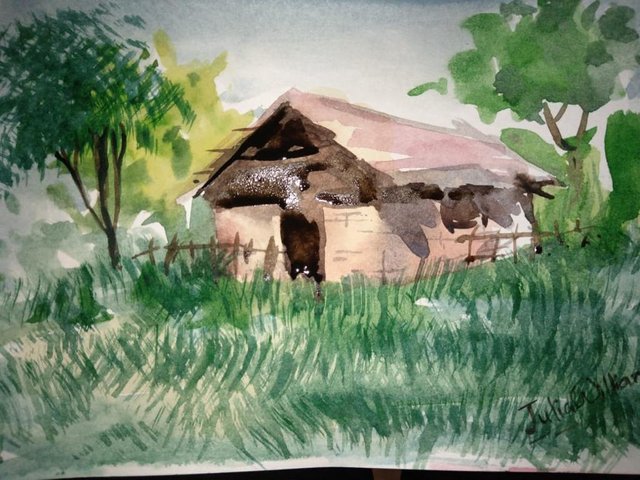 "[...] when pressed by the Court how Craig would have standing to assert an objection on behalf of the United States, Craig abandoned the 'national security' objection."
3 5 2,123

btcfork
"[...] when pressed by the Court how Craig would have standing to assert an objection on behalf of the United States, Craig abandoned the 'national security' objection."
Wright is such a raging dumpster fire in so many ways ...