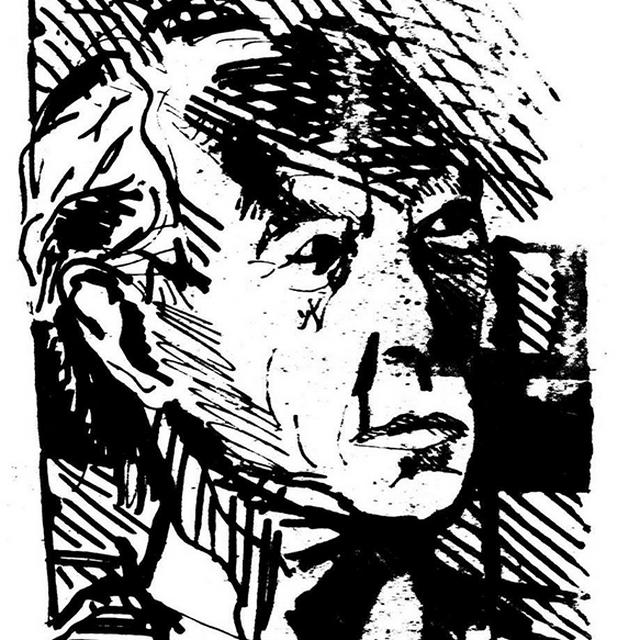 The new economy:
Good information will cost the worst is free or not
Good brings you benefit bad be yours alone
Good rises bad is diminished
Power of We empowers Me
Inclusion or oblivion
Good Will Be Valued
$PJGRUBE

In a single, small-stone transaction, slung overtly at will, calculated to be specific in it’s timing and symbolic in its aim and action, directed at the known fatal flaw, Satoshi has made irrelevant and impotent the towering BTC pyramid, reducing it to the sands of irrelevance. PJGrube

In a single, small-stone transaction, slung overtly at will, calculated to be specific in it’s timing and symbolic in its aim and action, directed at the known fatal flaw, Satoshi has made irrelevant and impotent the towering BTC pyramid, reducing it to the sands of irrelevance. PJGrube

A Big Bang
There was a big bang and I woke up one morning from a deep chaotic and colorful dream. I realized the sound was music and the color was our world with all of it’s diversity.
I realized I”m a witness to eternity... PJGrube

Wow! I fell into a rabbit hole that turned into a time warp but finally found a light beam back...

I just realized, "All you may not even know you are bots." PJ Grube

Dear Washington Football Team, I would change the name to the ‘Skins’ (as in skins and shirts).

The thing about then and now is then is gone. PJ Grube

"I wonder if people with radical political or religious ideas know they are radical?
Humm...
It seems there is a lot of it going around." PJ Grube

For many communities in the United States of America "Tyranny returns for the day marking Independence from tyranny..." @PJGrube

"One can't destroy diversity and then expect it to naturally reappear by virtue of it's enemies." PJ Grube

"The only thing slowing me down is the machine." PJ Grube

My grandma always said, "If you can't find the answer in a book, then you're the one that should write the book." PJ Grube
1 10,000

"Death comes swiftly for everyone... even at your age, you just don't know it yet." PJGrube

Someone confronted the General, "When will the war end?"
The General shot back, "We haven't killed enough loyalists." PJ Grube

“Our food grows out of the ground!” PJ Grube
We often forget the miraculous nature of the universe and that of our particularly planet.
Because one knows or has discovered how a thing works doesn’t make that thing less miraculous.
In fact it brings us closer to the divine.
PJ Grube

“I’m tired of food being defined by bigotry.” PJ Grube

I suggest one simple action:

"I don't remember not being here." PJ Grube

"It is not, when will it get back to normal? It is, what will be the norm?" PJ Grube

"All this insanity (social, political and financial) all makes sense to those that own the system. They built it for themselves not us." PJ Grube