memo
1188d · Memo
Just released an update to #hashtags. There were a few cases that weren't handled properly. If you notice any #bugs with hash tags please let me know. #memo
2 7 1,023

Brian Rosenberg
1603d
By posting, I am helping to grow #Memo. I hope the owners appreciate this in a couple of years when it gets huge. I did this on Yours.org and they didn't reciprocate enough.
2 / 8 9 4,000

memo
#memo now supports #hashtags!
Nice. How about adding #video support? I guess with some external hosting like #ipfs?
A translation of satoshis into USD might be useful too. Do I send donations via the #memo tip jar?
2 / 5 4 2,000

Brian Rosenberg
I think other features are needed before the #Memo mute button. We want more transactions on the network...
If the mute button is activated on #Memo, it could possibly slow adoption since users won't feel their voice is heard and stop posting...
5 / 28 4 1,000

Nobody can stop people from burning coins,but noone can stop others from warning people not to... #memo
2 / 40

TheLegendaryTwatter
1355d
A bunch of fake accounts have been created just now. be aware of these impostors: 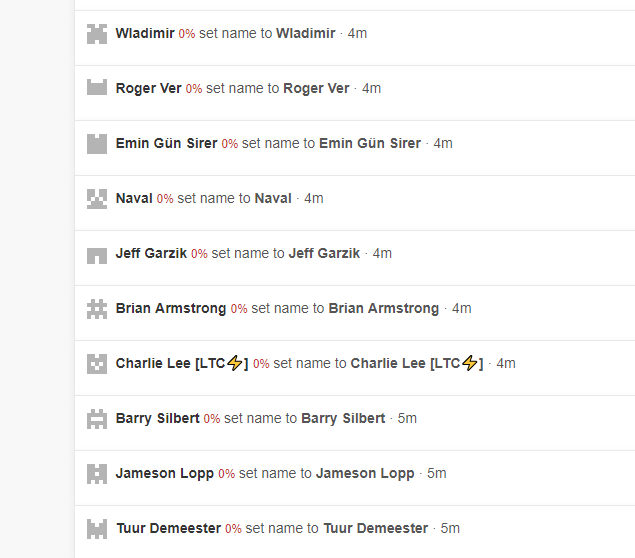 Critical386
Memo needs to add a mute/block function QUICKLY. Im starting to see SPAM more and more frequently. This needs to be priority #1. #Memo
I think other features are needed before the #Memo mute button. We want more transactions on the network...
2 / 30 2 1,000 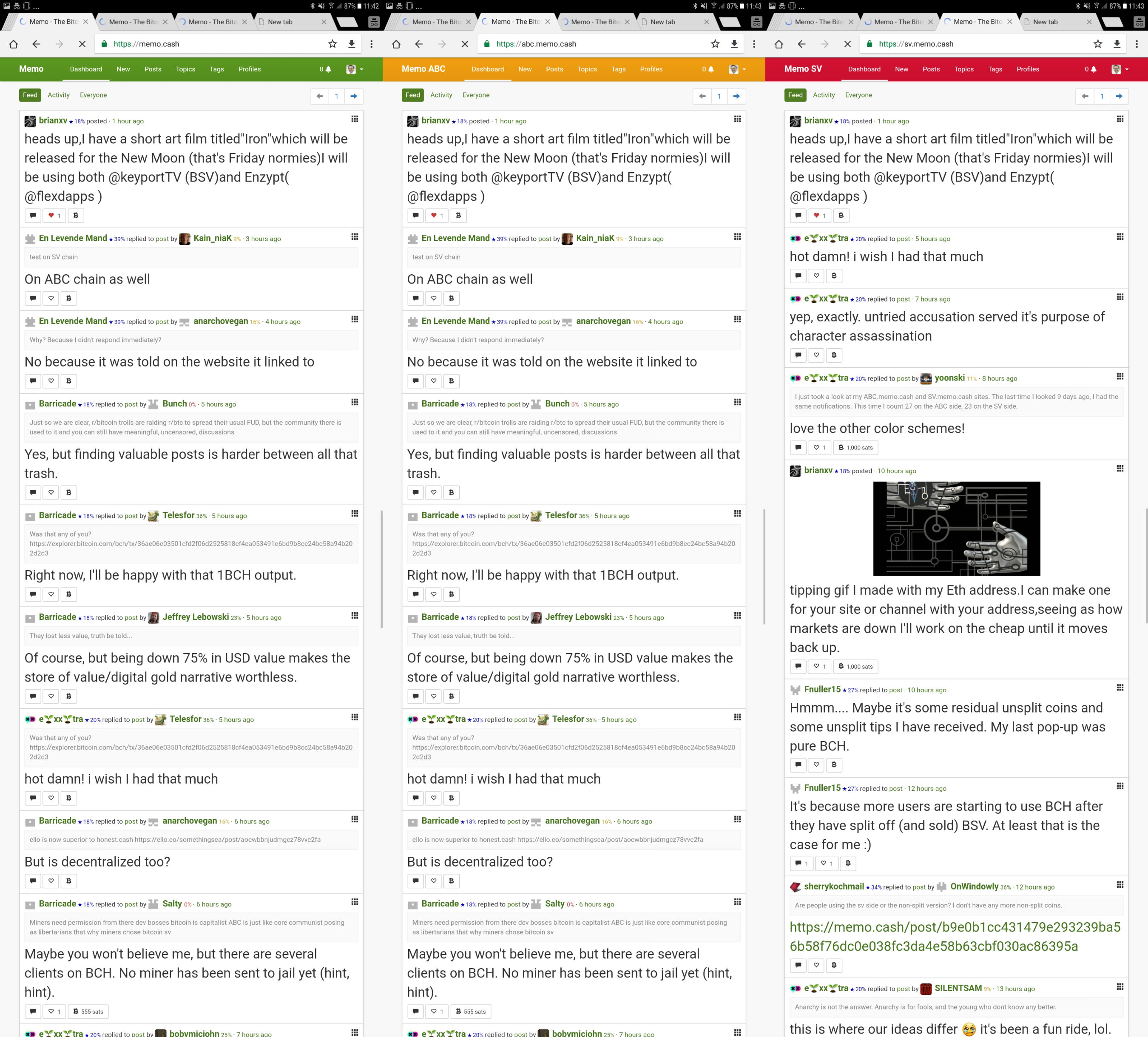 Rishi2184
After my arrival I used a #hashtag and didn't know this is a newly introduced feature I used. Hope to see some great integrations soon.
Welcome to #Memo.
1 / 3 6 5,266

truthdig
1567d
Guys, #memo could be a self-perpetuating machine that cannot be destroyed if we save the source snapshot on https://bitcoinfiles.com/ quarterly.
1 / 3 3 546

Brian Rosenberg
1426d
I would personally like to thank the #Memo team for giving me a social media alternative that I did not have before. Cheers!
6 4,555

Brian Rosenberg
Also, who enables #Memo to grow? The reader or the poster?
We want to encourage new posts on #Memo. More posts = more transactions.
3 / 9 3 1,000 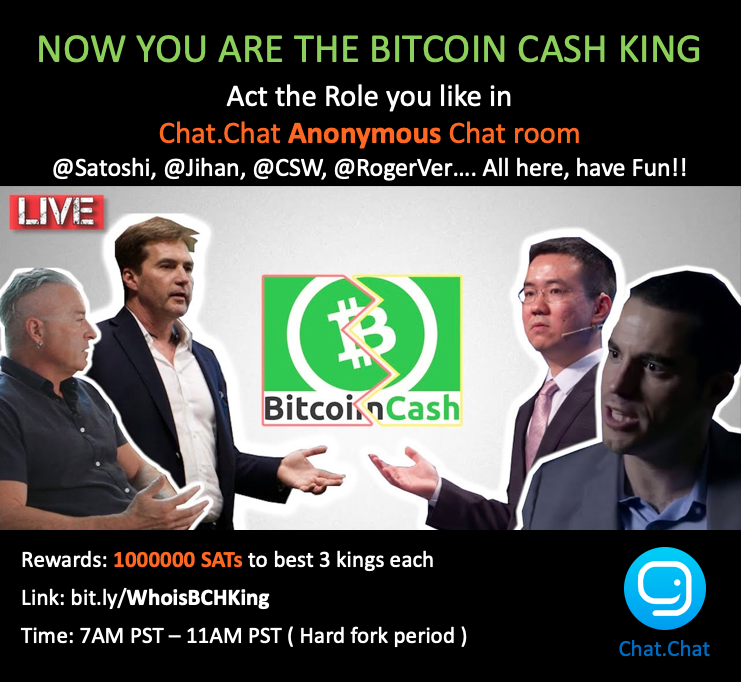 Critical386
The mute function should only work on a per account basis. The post will still show on the blockchain and as a default until an account mutes that person.
I'm not trying to be critical but what do you pay #Memo?
2 / 17

Jeffrey Lebowski
and I’m not concerned about what I get. And that’s government.
I wish #memo will allow longer posts. If #matter.cash could do it why cant they?
3 / 7 1 1,000