Unknown parent
Just because it can be changed, and maybe it should be changed - does not necessarily make a particular change a GOOD change. Same base philosophy error as progressivism in general.
2 2,000 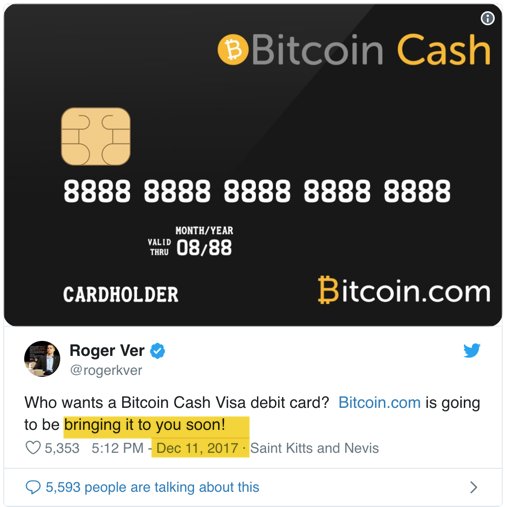 Yikes ED. You know, if literally everyone has the same definition for a word except you, it’s starting to sound like a personal issue… 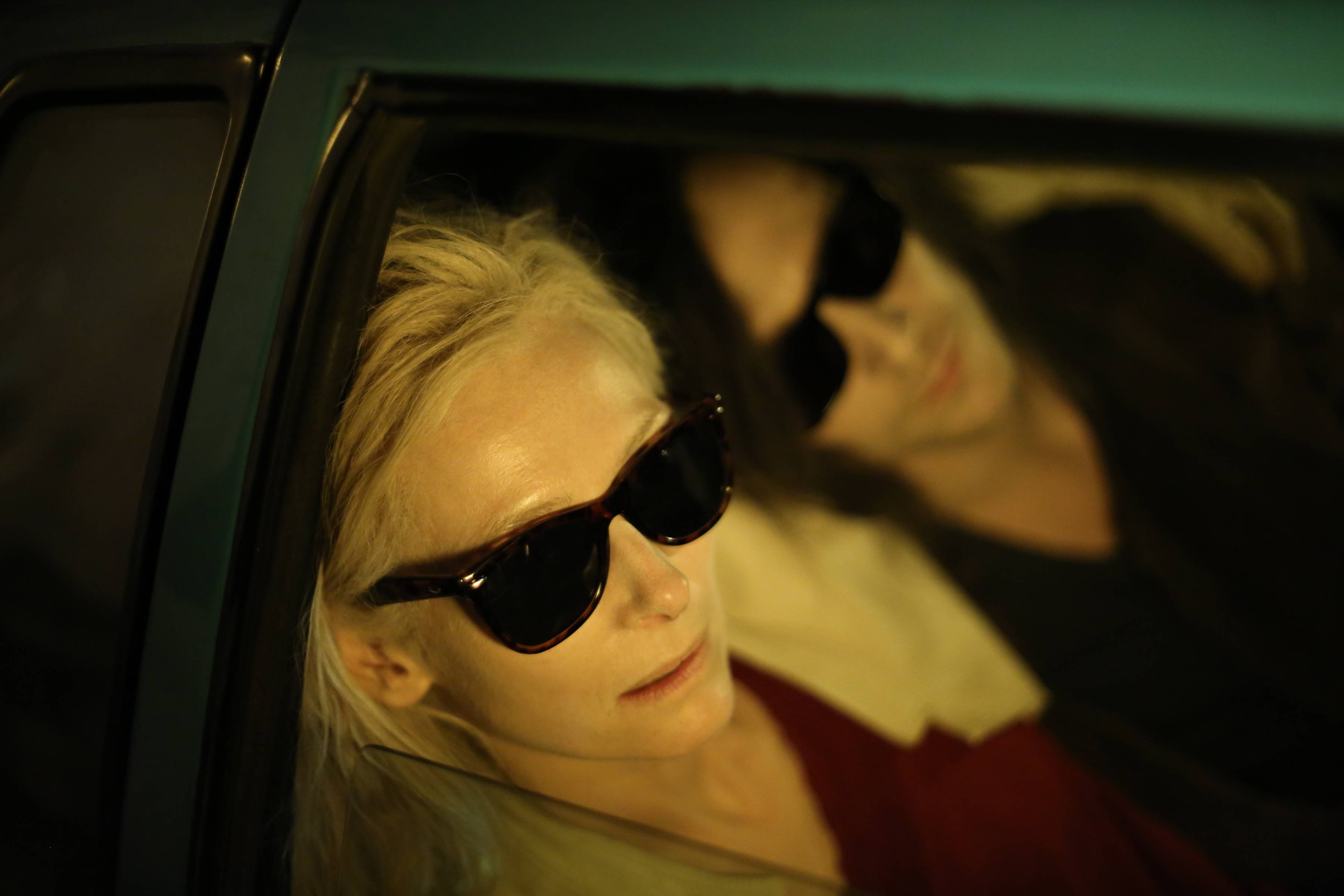 Kain_niaK
Total bullshit. All the hash power supported these changes expect for Calvin's. CSW and Calvin said for a whole 6 months: let's let POW decide. Well, right now BCH has 25% more POW
There is no hashwar. You guys admitted defeat when you had to add checkpoints because you ran out of money for hash power.
You forked away from Nakamoto Consensus.
1 1 1,000

Hurensohn
SV supporters are the communists. they want government regulation. ABC stands for really free markets
SV hates communism that’s why we win in the end bitcoin is capitalist

BSV up against Jihan/Roger/Haipo/Jiang/Coinbase/Kraken/Reddit and still plowed through. That’s power!
2 / 12 9 3,546

yaanis
ABC & Ver & Jihan & exchanges conspiring to quickly pounce on the BCH-ticker were the bank-of-england
ABC attacked BCH by introducing changes that the vast majority of BCH hash opposed. Then they brought it mercenary hash to push these through. Pretty clear ABC was the attacker.
1 / 9 6 103,722

Unknown parent
Those aren’t Calvin and CSW pumps. That’s me buying too much BSV with my fat finger lol 😂
8 103,000

Bitcoin Faucet
Charles X is a communist trying to build a second layer for his master.
Someone is but hurt ... BSV scales, it’s legal , it’s pure utility for everyone not just some..
1

TrashPosterInTheDark
Secondly to build ON TOP OF SV SHITCOIN one must grant permission to use his patents. Thirdly, if you don't like CTOR which scales massively the real bitcoin as cash, u r free GTFO.
Great article on why CTOR can not scale.
https://medium.com/@g.andrew.stone/why-abcs-ctor-will-not-scale-8a6c6cf4a441
1 1 1,000

SaltySatoshis
Hell no we sold abc 3.3 ratio some did better.. so BSV holders who sold BAB.. have 3 to 4 times the coin and has gone up in value 😎
Yep, I sold in the other direction, which increased my BCH holdings by around 30%. May each side have a long and prosperous chain
1 2 3,500

Bunch
Yep, I sold in the other direction, which increased my BCH holdings by around 30%. May each side have a long and prosperous chain
I tip you some BSV since your going to go broke here buddy ..

TrashPosterInTheDark
Right, who else? Nobody else since CSW is runing his centralized, permissioned shitshow. Now bend over your supreme leader and expose to him your nice little virgin ass.
From which cave you came out dude? Aussie man bad! Funny words for someone supporting checkpoints, savepoints... and Amaurys spreadsheet.
1 / 11 2 21,000

TrashPosterInTheDark
Checkpoints are very good to actually protect my permissionless transactions from lunatics like CSW. Now go bend over to your cult leader, he's waiting at you!
Wormhole eating your brain dude

TrashPosterInTheDark
Checkpoints are very good to actually protect my permissionless transactions from lunatics like CSW. Now go bend over to your cult leader, he's waiting at you!
Yeah, they are awesome. Keep digging your own hole.
1 / 8 2 2,000