Hurensohn
SV supporters are the communists. they want government regulation. ABC stands for really free markets
SV hates communism that’s why we win in the end bitcoin is capitalist

Bitcoin Faucet
Charles X is a communist trying to build a second layer for his master.
Someone is but hurt ... BSV scales, it’s legal , it’s pure utility for everyone not just some..
1

Bunch
Yep, I sold in the other direction, which increased my BCH holdings by around 30%. May each side have a long and prosperous chain
I tip you some BSV since your going to go broke here buddy ..

TrashPosterInTheDark
Checkpoints are very good to actually protect my permissionless transactions from lunatics like CSW. Now go bend over to your cult leader, he's waiting at you!
Wormhole eating your brain dude

Bunch
Yep, I sold in the other direction, which increased my BCH holdings by around 30%. May each side have a long and prosperous chain
85 BCH prefork turned in 300 BSV.... I’m long on BSV until I can buy real property with it as MetNet grows ..,

eye1
BAB is all about united hatered against Craig. The glue that still holds this wannabe bitcoin together. It will fall as house of cards. BSV already at 60%+ of price of BAB.
It’s only going to get worse as they realize what actually happened and the unseen reveals it self

eye1
Thanks for dumping. Thanks to smartypants like you now I have 5 times as many BSV as I had prefork BCH. And BSV already over 60% of BAB. Nice doing business with you.
Yep ... life is good ♥️

Hurensohn
SV supporters are the communists. they want government regulation. ABC stands for really free markets
Neutral, honest, use cash for your private stuff all private coins are targeted and they will be cracked soon ... Bitcoin is like your house it’s your private property .

Bitcoin.com Official
10 days Of Bitmas at the Bitcoin.com store! For 35% off of all swag and hardware until 11:59pm Thursday 6th ( EST), visit https://store.bitcoin.com/10-days-of-bitmas 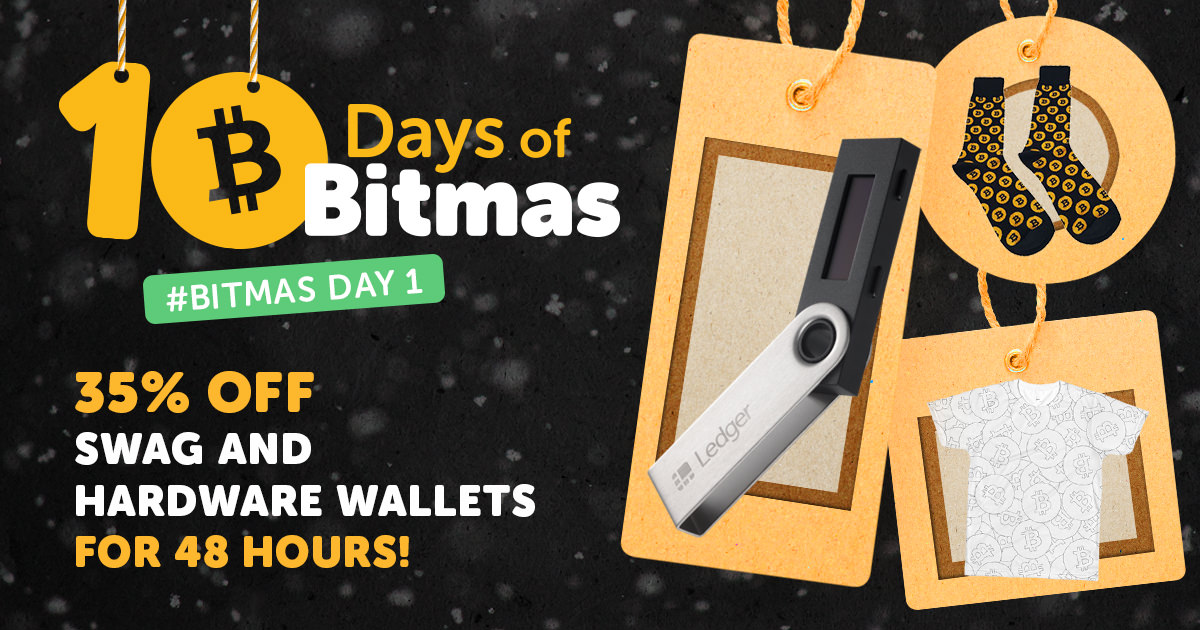 Scatman good to see you ... Meme MetNet into reality..Let’s Scale 💪

TrashPosterInTheDark
lmao they all look massively butt hurt.
In your dreams keep BABeling while we scale

-ED-
Value comes from the product being sold, which is produced/assembled/transported/sold by all the workers, not by the Capitalist, then the profit is taken/extracted by Capitalist.
Make and sell your own shit that’s capitalism

-ED-
All of the costs are paid for by the product being sold, which pays for all the workers AND all the extra value from profit goes to Capitalist. That's how.
Make your own business.., that why they benefit you could do the same if your free..

-ED-
Capitalist wealth is not earned, it is literally extracted from work of others... which is definition of exploitation.
Your a retard .., Pure capitalism give me a chance unlike most places and Trump is making the hard working Americans gain ... you don’t understand because your Godless...

Fnuller15
It's because more users are starting to use BCH after they have split off (and sold) BSV. At least that is the case for me :)
Hell no we sold abc 3.3 ratio some did better.. so BSV holders who sold BAB.. have 3 to 4 times the coin and has gone up in value 😎
1 1 777

BitcoinHoarder
Markets don’t like the changes amaury is doing. Abc price got absolutely crushed post fork even though ABC “won” the ticker. That should be a huge red flag
I’m so glad bitcoin Sv BSV is focused on scaling MetNet .. building on the true foundation.. ABC plan of dsv ,wormhole ,CToR , PoS, is not bitcoin. Scam city
1

Jeffrey Lebowski
CSW works for the same people Blockstream works for, otherwise why would "Satoshi" attack BCH instead of BTC?
ABC attacked them self’s when changed base protocol to dsv and made it illegal, Bitcoin SV is legal and has locked stable legal base protocol the world can be built on MetaNet

SaltySatoshis
A bunch of illegal shit ... that all they can pitch because ABC left bitcoin for wormhole CToR and DSV.... everything bitcoin is not ..
Because of CToR
and DSV BCH is no longer bitcoin it will be banned from adoption because of this fact.

ChainXOR
For the same reason some people believe BSV will be successful. Only difference is that BCH has more business adoption already and the roadmap is more realistic in terms of scaling.
Nope. At there base protocol level is not kosher with current Law