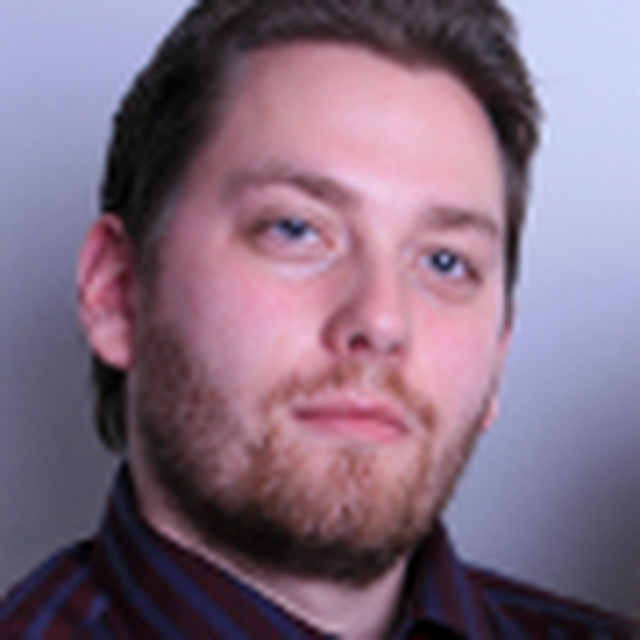 Jack-of-most-trades that likes to be fascinated with deep subjects like bitcoin, governance and energy.

Could we get the warm soft nice green color on abc.memo.cash and let the harsh eyetearing monstrousity orange be on the default double-chain version instead?
1 2 1,666

Not to mention that a secret chain of 10 depth is an extreme risk financially, as the chain needs to have more than just 10 depth, it needs to have a higher cumulative PoW as well.

Unknown parent
Clarification though, if you mean time that I am personally occupied and cannot do other things, it's close to zero. Tell the computer what to install, it does it for you.

Unknown parent
Now that I'm used to it, I usually get it set up from scratch in less than a day. Upgrading weekly (in the background) usually takes about an hour.

Unknown parent
First time I installed gentoo (and didn't know what I was doing), it took 3 days. I threw it out since it wasn't working. Second time took 2 days, and worked decently.

Unknown parent
On my current install, with a modern browser and some tabs open for various pages (including youtube), my entire system (KDE, discord, network stuff, browser, music player) fit in 2GB.

Unknown parent
Yes, all dependent libraries that are linked at compile-time has to be loaded to ram, regardless of if you use them or not, in order to use the application.

Unknown parent
Dependency creep from supporting everything at compile-time. Sometimes I really wish people tried a minimal USE-flag install of gentoo to compare with. It's like night and day.

yaanis
divergence of legal, economic & security models has escalated since he said that; things are different now... Amaury is changing validation-rules more often than socks
can you be certaint that those rules are actually applied on the network?

Jonathan Silverblood
Why does it feel like this chat discussion here is >50% about SV these days? And why is it almost exclusively bashing BCH instead of being productive?
The real deal is BCH isn't going away, If SV should gain traction, they will both be around. By definition, they are both considered Bitcoin.
1 / 6 2

yoonski
We know each other from the early days of memo and we know we aren't sock puppets. I see that ABC creates checkpoints and rents hash, while nChain is mining on the original protocol.
one week before the hashwar started, nchain more than doubled their hash. Currently they are mining with less than half (1.3Ph/s), despite claiming they would exclusively mine for BSV.

Why does it feel like this chat discussion here is >50% about SV these days? And why is it almost exclusively bashing BCH instead of being productive?
7 / 33 9 5,434

Then you clearly haven't seen what harm fake twitter accounts posting fake news endorsed by andreas antonopoulis or vitalik butering has managed to do to unsuspecting users.
2 888

Hasn't the labor theory of value been debunked multiple times by now? It's a great signal, yes, but signals show peoples beliefs and people can be wrong.
1

BitcoinHoarder
BitcoinSV has had a sustained 3% increase in proof of work over last 24 hours.thats miner power.
Those 3% is roughtly 500PH/s. Accumulated PoW is roughly 800,000,000 PH ahead on the ABC side. You would need to sustain that edge consistently for about 20 days to catch up PoW.

Or, maybe you have seen it, and just don't deem it particulary important.

@memo I am working on implementing MIP-3 now, but feel that it should be possible to backdate either the MCR or the MCA; sometimes users test a new service, and only when they like it want to connect.
1

Septmike
I am not buying any BSV coins, so if they choose BSV I am gone. However if BSV decided to add replay protection and I get the free BSV split coin, I would stick around.
If memo.cash chooses BSV, the protocol will still live on in BCH but under different management and hosted in a different domain. Work is already underway.
2 1,000

He doesn't, but this sets expectations and if as endorsment without consent, is a real problem for @memo
1

@memo is now being used as part of SV brand promotional material: