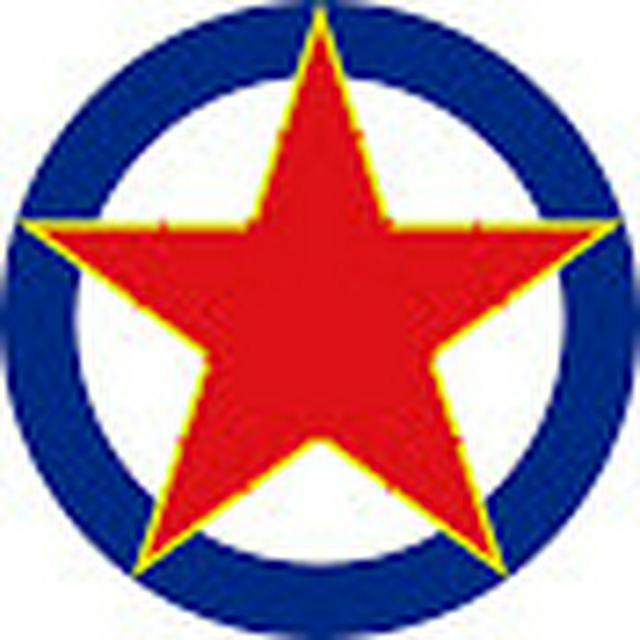 I have deleted my Memo.cash account
I remain on Memo.sv
See you all one day on real Bitcoin.. BSV

Oh and by the way, when you discuss something, and someone just comes and tells you to fuck off, no arguments back, and then banns you, that shows that this person has exact same type of fucked up mentality of those low level IQ people who don't know how to reason, and there are quite a few people like that in BSV as well. On average, I think, people in BSV are actually nor any better then people in BTC or BCH, the only difference is, they know BSV is better financial choice because it scales and that's about it, their personality is as fucked up as personality of many other people in crypto, they are still sociopaths.
2

But I don't give a shit... I will always say this truth, and anyone who can't take it, can get fucked.
2

Parasitic, Psychopathic and Sociopathis truth hating shitheads... that is what the all are.. this is why the only way to get rid of such scum is through VIOLENCE aka REVOLUTION, which is what October revolution started... and why Monarchs and Capitalists of the west, especially US and UK, two countries which TO THIS DAY, attack other countries and people for Capitalist profiteering, have always been lying about Socialism and Communism. Literally everything they said about Capitalism and Communism is the OPPOSITE to the truth... and every time I prove to them that they are full of shit... CENSORSHIP kicks in... as it did just now. I got banned on r/bitcoin, then on r/btc, then on Twitter, and now in Lisa/River Discord also.
2

Here's more evidence that I am correct about what Capitalism produces... and how the OUTCOME of the Capitalists system will depend on the PERSONALITY of the individual (Capitalist) and this is EXACTLY what we got

Could this be real reason some people call Craig Wright a Fraud?

Whoever still thinks that Trump is not part of the Capitalist Oligarchy swamp... right now, CIA backed militia is committing a coup in Bolivia, US is supporting it, and what is Trump doing? Not a fucking thing... so if you still support Trump (not saying that Democrats are any better), you are a brainwashed MORON as well, and for that I wish on all of you and your families to eventually get same treatment as CIA/US Capitalist Oligarchy have done to billions of people world wide over the last century... FUCK ALL OF YOU !!!

The Last American Vagabond
Leaked Audio Recordings Implicate Cruz, Menendez And Rubio In Bolivia Coup & Veteran's Day Reality #VeteransDay #EndlessWars #Bolivia #RegimeChange #Coup #TedCruz #BobMenendez #MarcoRubio
America is such a fucking disgusting country, everything in it is a facade and it is ruled over completely by outright Fascist Capitalist Oligarchy... and American people are to be blamed for this as it is American people who are the only ones who can keep their government accountable and American people HAVE NEVER DONE THIS !!!