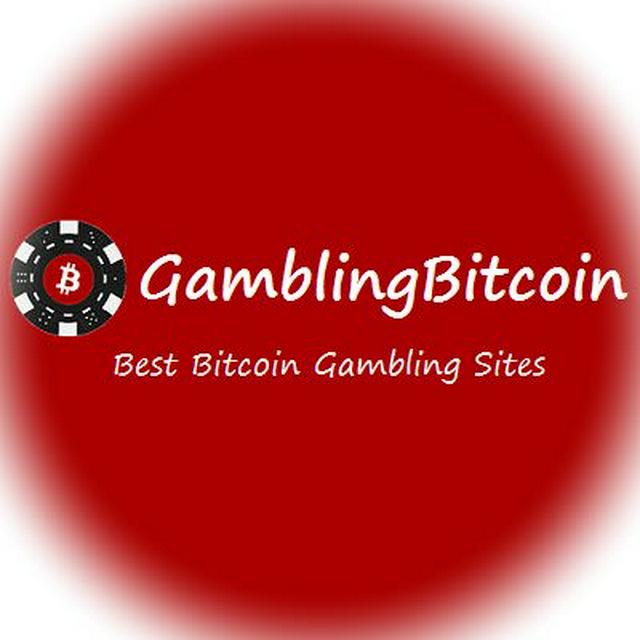 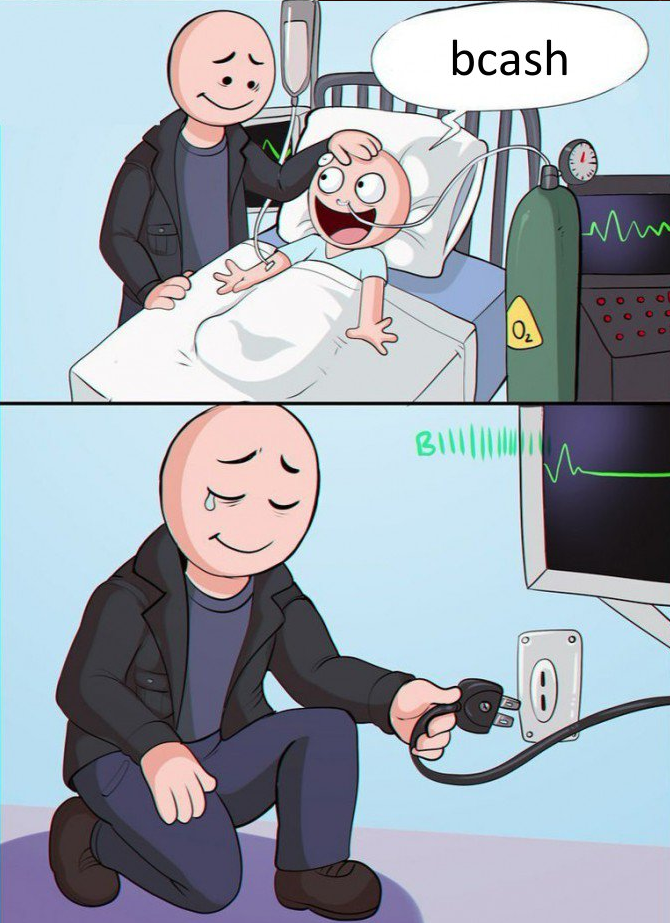 Jason Chavannes
Any recommendations for making discoverability better? Do you also check out the new posts page? https://memo.cash/posts/new
“Last 24 hours” should only show posts made in the last 24 hours. Currently it’s something like “posts with the most activity in last 24 hours” which leads 2 seeing old posts
1 15 2,929

Wow, visited again Memo after some time and I'm impressed by the improvements. Keep up the good job.
17 4,292

Welcome strangers to the show!