Global peer-to-peer cash for EVERYONE! 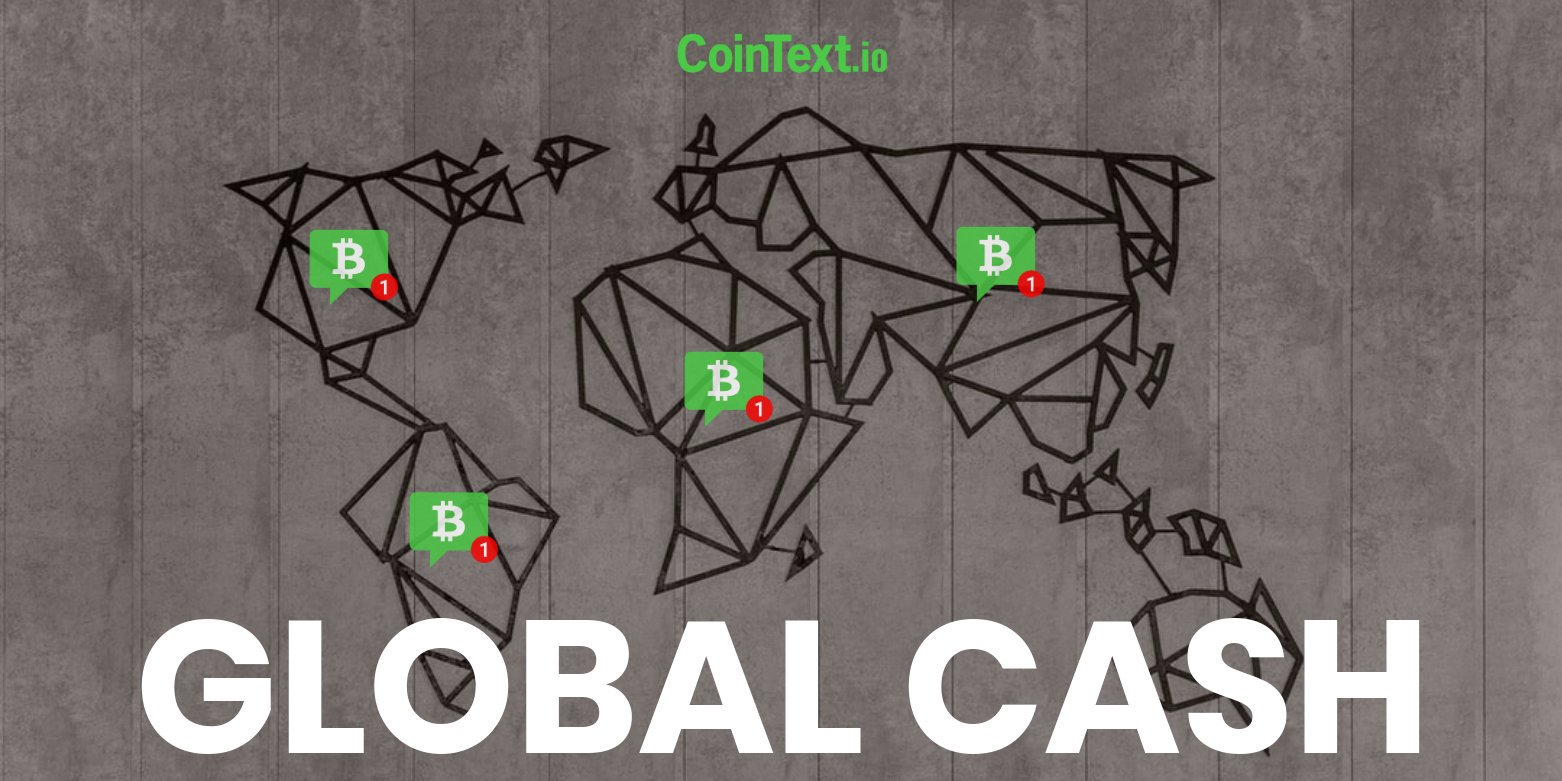 ...safe and modern house, with your computer and smartphone, produced by exploited saints with the help of evil capitalists. I am so curious what do you contributed to the society besides...
1 1

Have you decided what you're building at the upcoming @SimpleLedger hackathon? Thanks to @BlockpartySh for organizing!🎩

I could really use your support right now! Feel free to share this attempt to crowdfund an idea with proposed plan and people.