For the last few years, we had been meeting with an underground church movement community. This year, we may do a google hangout instead...

One of my favorite gardening techniques is Hugelkultur. The woody materials become inoculated by fungal mycelium and pull nutrients and water from great distances and break down the wood. https://richsoil.com/hugelkultur/

And even the 'stay indoors' is weak.. there's no risk in going outdoors or out somewhere as long as you're careful and smart about it. People act like they have to lock themselves in their bathroom and never see the sun or they'll die and it's just stupid. 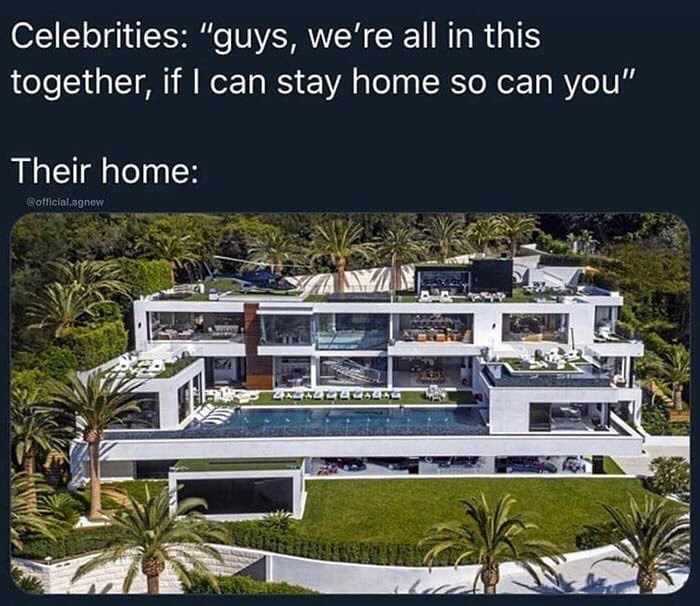 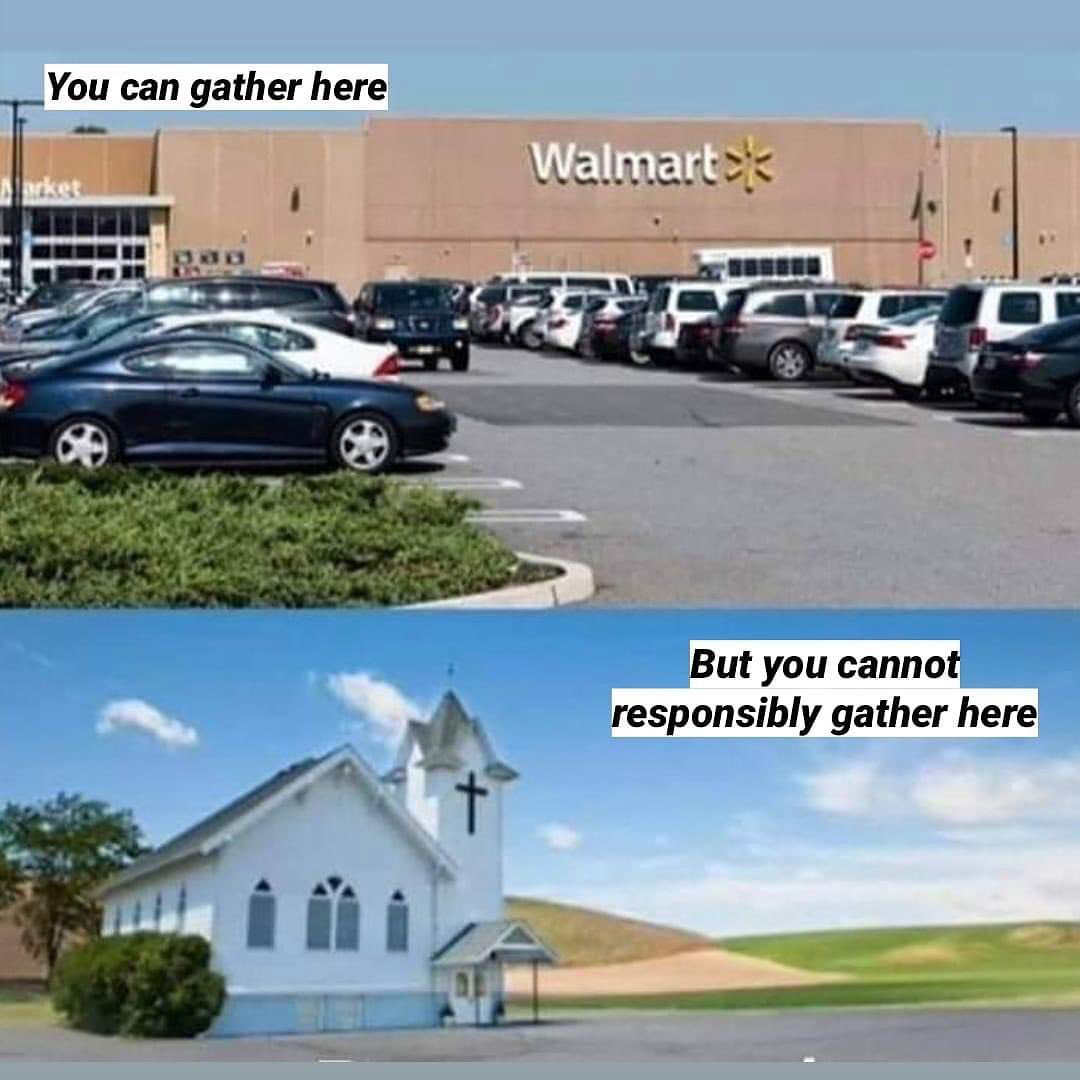 On National Former Prisoner of War Recognition Day, we honor the more than 500,000 American warriors captured while… https://t.co/tTpsFGzREf 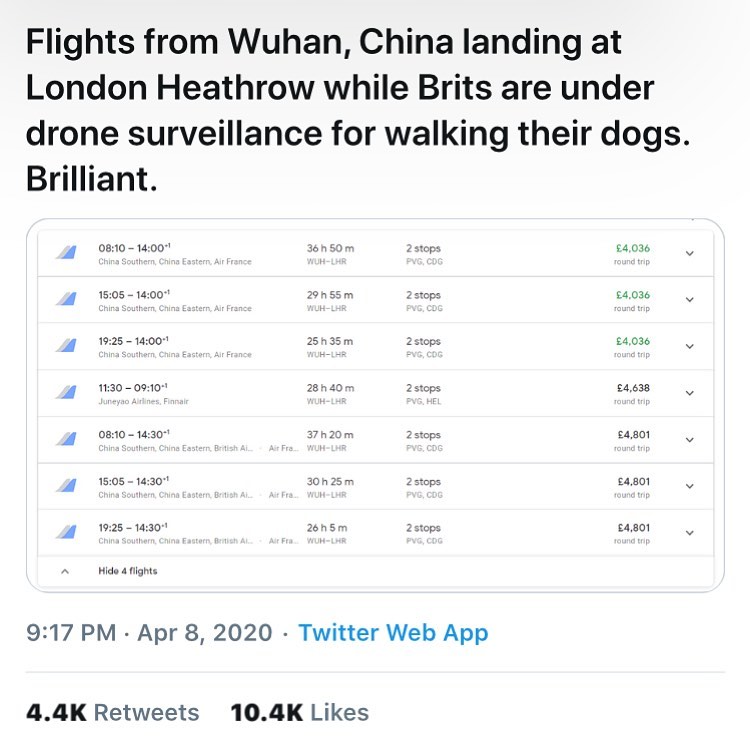