I'm happy to announce the launch of Memo, an on-chain social network built on Bitcoin Cash.

Each action is stored on the blockchain in an OP_RETURN transaction - whether it's posting a memo, following someone, or liking a post. You can also include a tip (it is on-chain after all). Additional actions are intended to be added later. 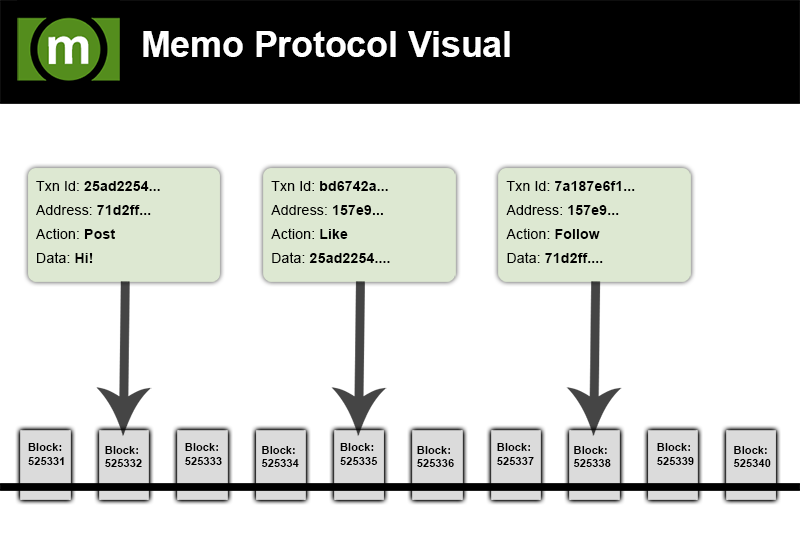 This website is a front-end application built on top of the protocol. An open-source client is planned to be released later.

Sign up for an account to check it out. Try importing your private key into a local wallet (e.g. Electron Cash) to see your transactions.

Have feedback? Post a memo about it! You can also send me an email [email protected], message me on Twitter @memobch, or chat me on Slack (btcchat or bchchat). Also, here's the official memo account.